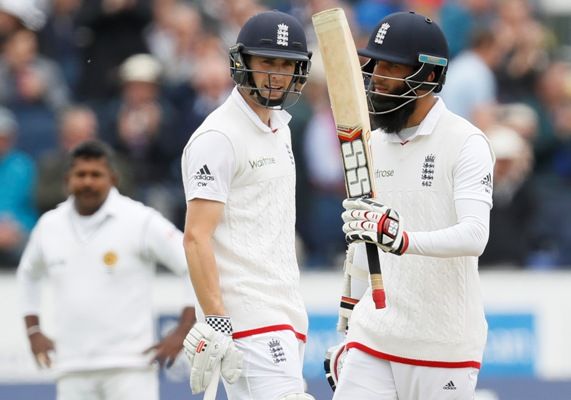 England have axed Moeen Ali and Chris Woakes for the second and final Test against New Zealand starting on Friday at Christchurch.

All-rounder Moeen scored 28 runs in two innings in the first Test and failed to take a wicket as New Zealand marched to an innings and 49-run victory.

The 30-year-old also struggled in England's 4-0 Ashes loss in Australia late last year, scoring 179 runs at 19.88 and claiming just five wickets at an average of 115.

The fitness of Ben Stokes remains an issue. The all-rounder did not bowl in the first Test due to a back problem and could play again as a specialist batsman ahead of Vince.

"There's obviously a couple of choices we have but it's exciting there are people pushing and making strong cases for themselves," England captain Joe Root told reporters.

"That attention to detail and the way we approach training is, I think, really important leading into this game so hopefully we can be ready for what's going to be a big five days.

"I'm very frustrated in terms of the results and how that side of things has gone. We've played really good cricket for three days, which doesn't win you Test matches."

England have lost 10 of their last 12 overseas Tests. Tainted Pakistan pacer Mohammad Asif suffered humiliation at the Dubai International Airport where he was refused entry by immigration officials for not having complete documents.

Asif confirmed he had to take a return flight home from Dubai.

“I didn't have a particular letter from their ministry of foreign affairs which I apparently required to enter Dubai,” Asif said.

The pacer, who served a five-year ban for spot-fixing between 2010 and 2015, required additional clearance to enter the Emirates as in 2008 he had been detained and sent to jail after a small quantity of opium was found in his pocket.

Asif said he had been issued a visa for the visit to UAE where he was invited to play in a T20 tournament in Sharjah.

“But I didn't have the one particular letter and the organisers have now said they will arrange it after which I might still go and play in the tournament,” he added.

Besides the spot-fixing ban and the opium possession case, he was also banned once for failing a dope test and had once gotten into a brawl with Shoaib Akhtar before the 2007 World T20. 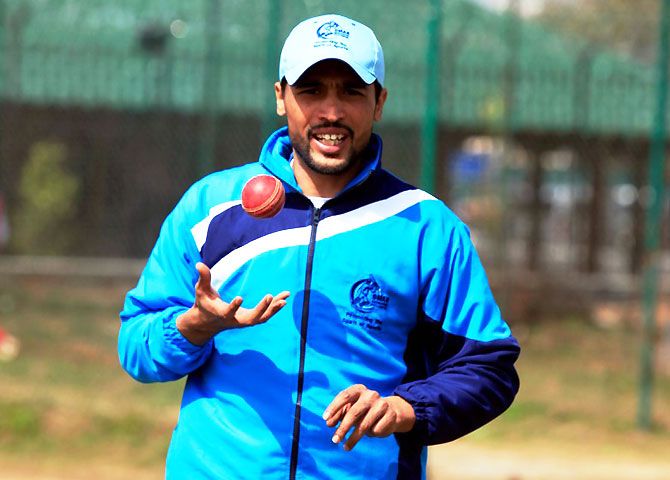 Aamir, who made a comeback to the Pakistan team in early 2015 after serving a five-year ban for spot-fixing, said he will be initially reducing his Test workload to have more impact and play more for Pakistan.

“I am not saying that I will give up playing Tests. But I will be targeting only the important ones and also try to manage my career in such a way that I can continue to play without any fitness issues for a long while,” he said.

Insisting, he was human and physically and mentally felt the strain of non-stop cricket since his comeback to the national side, Aamir said in an interview that it was not easy for him to make an international comeback.

“If I had played those five years my Test count would have been around 60 to 70. But my passion remains for the game and I want to continue playing for a long time for my country and my fans.”

“The only way to do is manage the workload intelligently and I have spoken to our coach about it,” he added.

He noted that since his comeback to the national side he had bowled nearly 800 overs in all three formats and he knew his body needed to be managed.

“I think with the amount of cricket being played these days with more and more T20 leagues coming in fast bowlers now need to manage their workloads properly. Our coach is working on a rotation policy until the 2019 World Cup and it is a good move,” he said.

Despite being Pakistan's top pacer, Aamir has not enjoyed the sort of success in terms of wickets that fans expected from him since his return to the national side.

Even in the just concluded Pakistan Super League, he managed nine wickets from 11 games and in his last four Tests he has taken just four wickets. 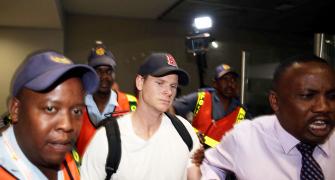 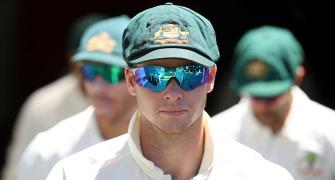 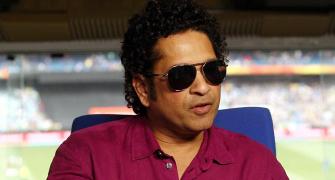 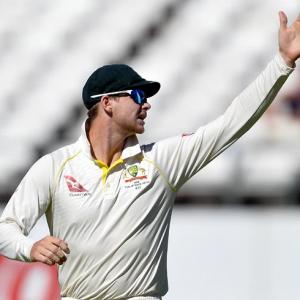 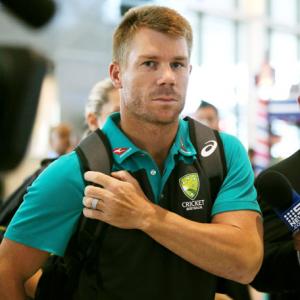