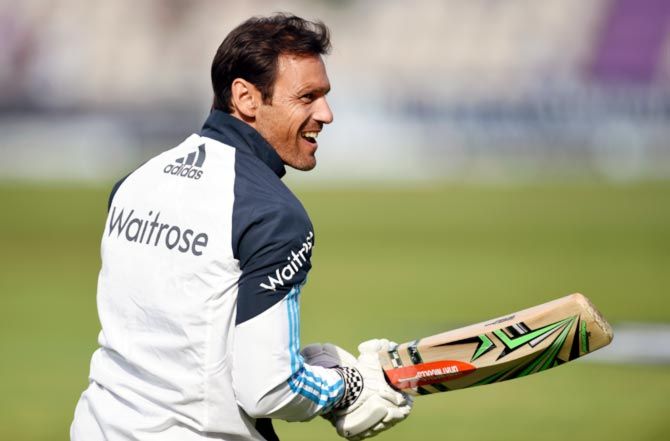 England have named former middle-order batsman Mark Ramprakash as their batting coach, the England and Wales Cricket Board said on Thursday.

The 45-year-old, who played 52 Tests between 1991 and 2002, replaced his former international team mate Graham Gooch who stepped down from the role in May.

Ramprakash averaged a modest 27.32 in Tests but enjoyed a prolific career at county level with Middlesex and Surrey, scoring 114 first-class centuries.

"I will draw on my 25 years of experience as a cricketer but also am open to learning all the time," Ramprakash said.

"I feel we have a very exciting group of players and am relishing the opportunity to continue working with them." 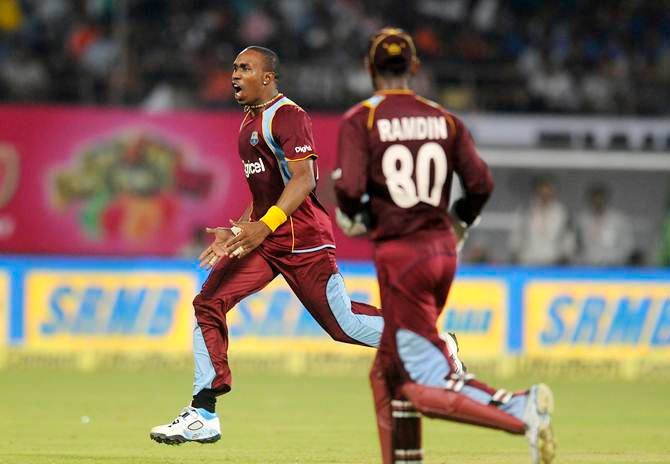 West Indies One-Day International cricket team captain Dwayne Bravo has claimed that all is sorted out between the players and the board in light of their dramatic mid-series withdrawal from India last month and also said that a full-strength national team would tour South Africa next month.

Bravo said at Kingsmead, Durban, where he was officially welcomed as South Africa's domestic side Dolphins' overseas player for the domestic T20 competition, that it's all sorted out and the West Indies are going to be back playing again.

The Caribbean outfit will play three Tests, three T20 Internationals and five ODIs. Doubts over the tour surfaced after the West Indian team cut short its tour of India last month over a pay dispute.

Reports on Monday indicated that the contract crisis was close to an end.

He said that it's always going to be tough, but added that it's good that all the matters are resolved now.

The seasoned all-rounder was looking forward to his spell with the Dolphins and hoped the team would repeat last season's success.

The skipper also said that they know South Africa in general is tough country, so one needs to be well prepared and have a good work ethic.

He added that he expects it would not be an easy tournament and it's going to really test his skills, but he is looking forward to the challenge. 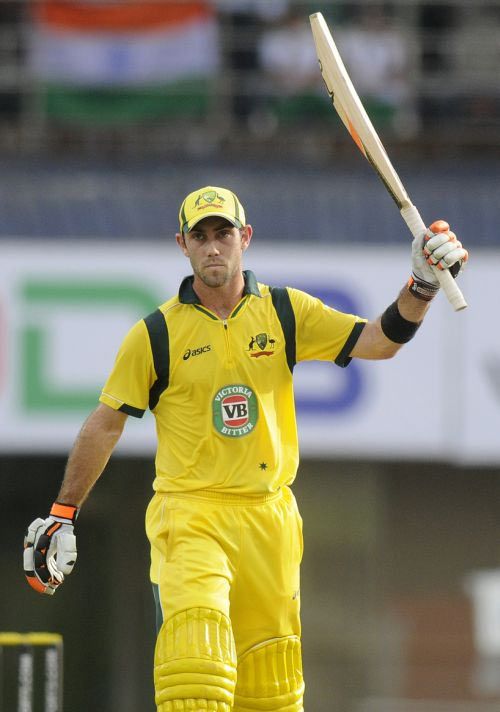 Big-hitting all-rounder Glenn Maxwell has been called into Australia's Twenty20 side for the remainder of their three-match series against South Africa and will join the team before the second contest in Melbourne on Friday.

The 26-year-old Maxwell only returned from Australia's 2-0 Test series loss against Pakistan in the United Arab Emirates on Wednesday.

Australia were hammered by seven wickets in Wednesday's series opener in Adelaide and captain Aaron Finch said after the loss that Maxwell's addition to the side should give them more balance and make them more competitive.

The final match of the series is in Sydney on Sunday.