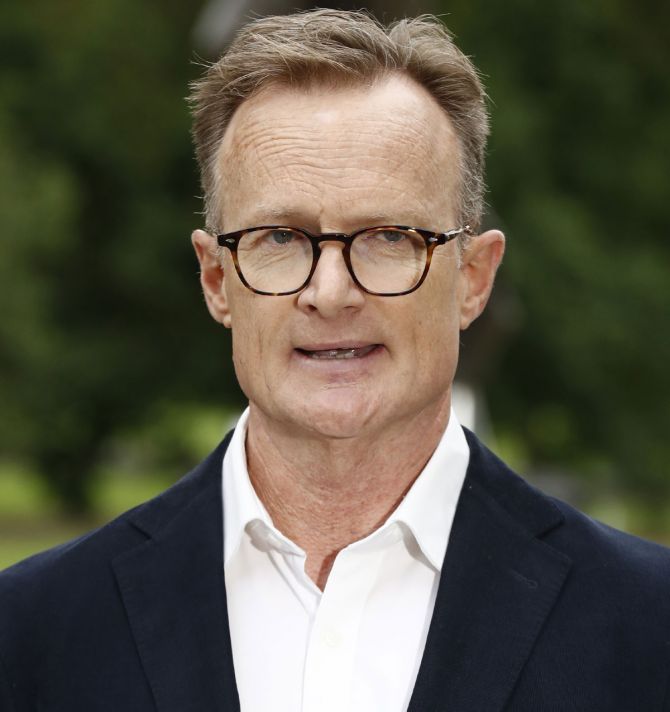 Australia's cricket board has apologised to survivors of child sexual abuse who were involved in the sport and called on its members to join a national redress scheme.

Cricket Australia's chair Lachlan Henderson said historical child sex abuse was "an appalling issue" that society and many sports, including cricket, were grappling with.

"We can't change what happened but we need to do what we can to assist victims," Henderson said in a statement on Monday.

"On behalf of CA I want to apologise to anyone who has suffered sexual abuse while involved in Australian cricket.

"While we now have a rigorous set of policies and procedures around child safety, we need to ensure we are supporting anyone who has experienced past abuse as best we can."

CA is pushing its member states and territories to sign up to a redress scheme set up by the Australian government in 2018 to compensate victims of institutional child sex abuse.

"We are encouraging all states and territories to join the National Redress Scheme (NRS) and the CA board is currently exploring other ways that Australian Cricket can further help victims of abuse," Henderson added.

Only Western Australia has signed up to the NRS, the Sydney Morning Herald reported on Monday.

Cricket ACT, the sport's governing body in the Australian Capital Territory, applied to join the scheme in 2020 but was rejected by authorities over concerns it lacked the capacity to compensate victims.