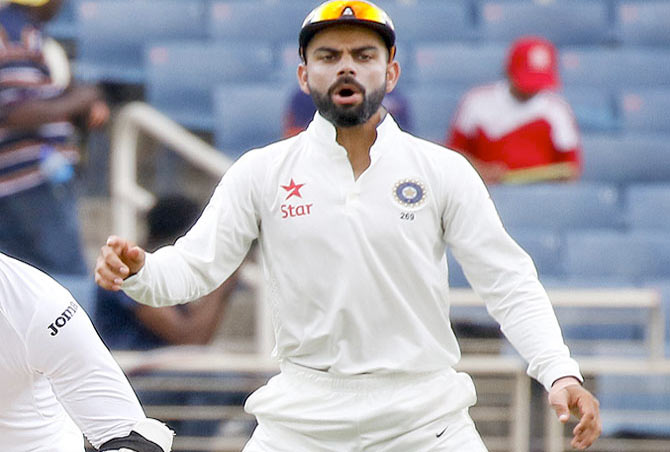 Virat Kohli has said he can only doff his hat to the West Indies batsmen, who produced a special batting display to save the second Test.

Starting the day at 48 for four, West Indies managed to bat the entire fifth day to deny India a 2-0 lead in the series as Roston Chase led the charge with an unbeaten 137.

"It was testing day. That's what Test cricket is all about. Pity we lost most of yesterday (due to rain). That's no excuse, credit to the way West Indies played today.

"When you lose a Test and behind in the second, it takes something special to save the match," Kohli said at the post match presentation ceremony. 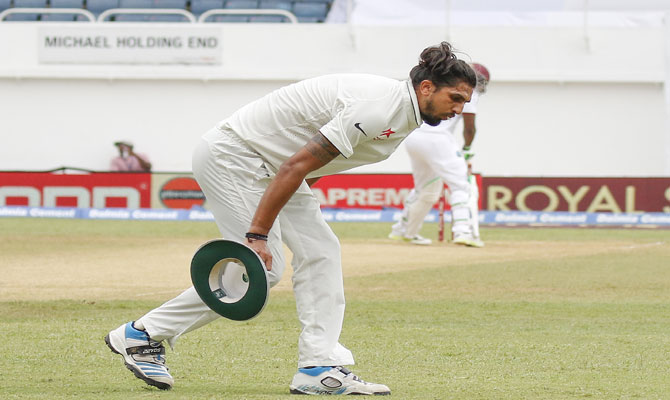 The Indian captain said his bowlers were not found wanting as they gave their all in dismissing the rival players.

"Our bowlers tried their best, we created some chances, but they didn't go to hand. The first four days the wicket was very active. The hardness of the ball was a factor. On these pitches when the ball is not hard enough, play goes dead for 25-30 overs.

"Pretty pleased with the effort the boys put in. After tea as well. Everybody put in a last push.

"We don't want to walk away from the field wishing we had the fifth bowler. If five bowlers have given their best, and the opposition have done well, you just doff your hat to them," he said.