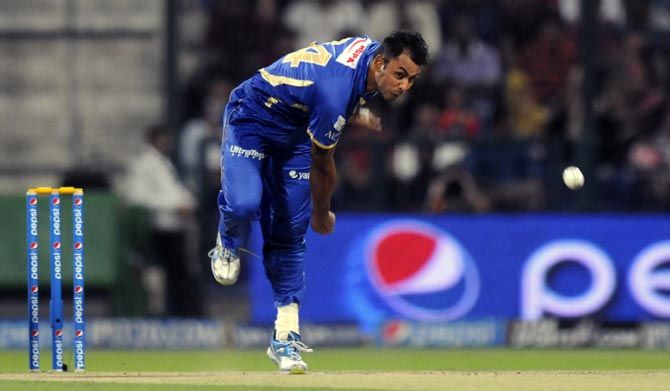 Should India include medium pacer-all-rounder Stuart Binny in the squad for next year's World Cup? Harish Kotian seeks the views of former player Manoj Prabhakar and ex-selector Raja Venkat.

India’s defence of the World Cup next year depends largely on how their bowlers perform in the mega-event in Australia and New Zealand.

While the defending champions have a host of spin all-rounders, the lack of a top quality pace bowling one could prove their undoing on the hard and bouncy tracks Down Under.

Former India all-rounder Manoj Prabhakar believes it will be difficult to play spin twins Ravichandran Ashwin and Ravindra Jadeja together in the February-March 50-overs-a-side tournament. Unlike the slow turners spinners encounter in the sub-continent, he says, there will not be much help from the tracks in the Antipodes.

“All the top teams in world cricket have a good medium pace all-rounder; only India is lacking in that department. It will be difficult to play two spinners in Australian conditions during the World Cup. That is something India needs to think about,” Prabhakar told Rediff.com. 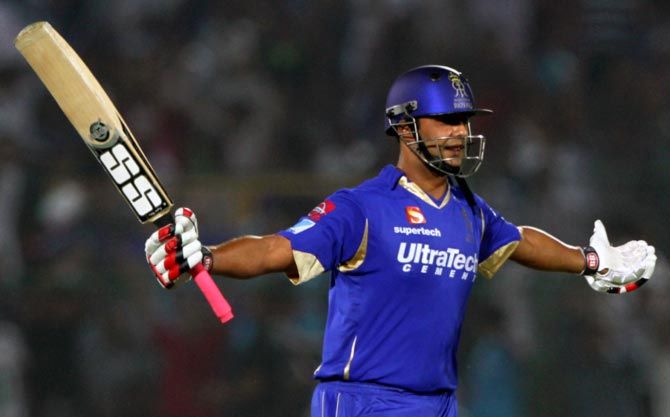 The former pacer is of the view that Stuart Binny could be the man to fill that void. After all, the Karnataka all-rounder forced his way into the ODI and Test teams earlier in the year by virtue of a consistent showing with bat and ball in domestic cricket, and also for Rajasthan Royals in the Indian Premier League over the last few years.

Despite taking a career-best six for four in an ODI against Bangladesh in Dhaka in June, Binny is, however, yet to win the confidence of captain Mahendra Singh Dhoni and the team management. He was benched throughout the ODI series in England before being dropped for the recent controversy-ridden ODI series against the West Indies.

After missing out on selection for the upcoming first three ODIs of the five-match series against Sri Lanka, Binny, 30, returned to domestic cricket as if to make a statement, and delivered yet again, taking seven wickets for South Zone in the Duleep Trophy semi-final against East Zone.

India’s triumph in the 2011 World Cup in familiar conditions at home was mainly possible due to the all-round effort of Yuvraj Singh. The left-hander played a pivotal role with the bat, scoring 362 runs in nine games, but it was his slow left-arm bowling that made the difference, as he claimed 15 wickets and outshone the specialist spinners in the team. 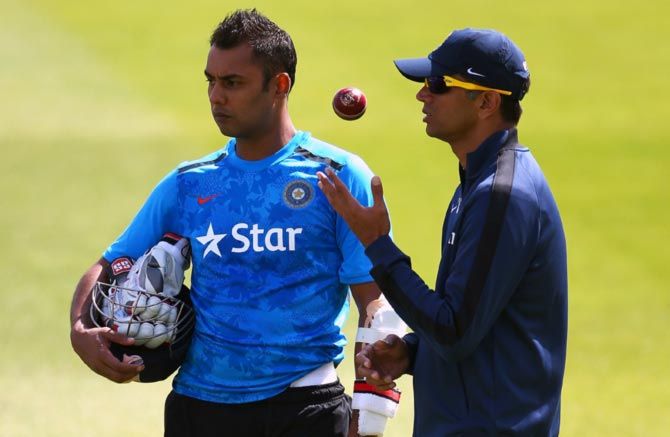 Queried whether Binny could play a similar role in the World Cup, Prabhakar replied: “The main thing is, if you see, in England we rarely used a spinner all-rounder. An all-rounder means someone who is very good with his bowling and can also do the job with the bat. That approach I have seen in Stuart Binny. He is not scared to get out and can deliver the goods when needed. We need that type of an all-rounder.

“Maybe his bowling is not that good. I mean, in other words, you can say he is a batting all-rounder.”

Former selector Raja Venkat, however, believes Ashwin and Jadeja have the ability to deliver at the World Cup and India can do well with two spinners in the team.

“India needs to play to their strengths. Ashwin and Jadeja, to some extent, have delivered as all-rounders. Maybe their bowling is not suitable for Australian conditions, but they have proved themselves at the international level and have improved a lot as far as their batting is concerned,” he said.

Asked about Binny being included in the squad, he replied: “I would say Binny is a good cricketer, but, honestly speaking, he doesn’t fit into the Indian team right now.”