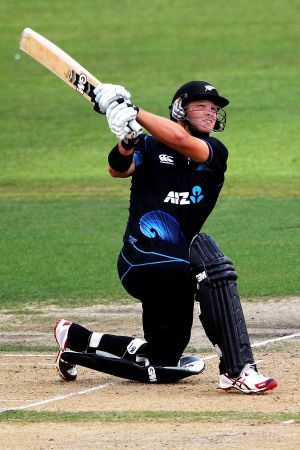 Doull mentioned that Anderson, who was the youngest schoolboy cricketer in his country to ever be offered a professional contract, has made waves during his short time in the New Zealand setup after working hard to break into the national side with a winning fitness regime and work ethic.

According to Stuff.co.nz, Doull said that with the IPL auction set to get underway on February 12, it would be impossible for Anderson not to be thinking about what may soon transpire, adding that after his incredible heroics with the bat - both against the West Indies and India - everybody is interested in the price he will fetch on the auction block.

Doull said that carving up the Indian bowling attack with some of the biggest sixes seen while millions are glued to their television sets in the subcontinent will have made Anderson a household name in India. 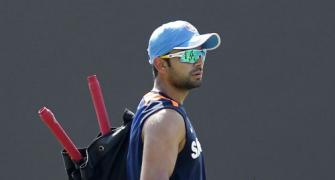 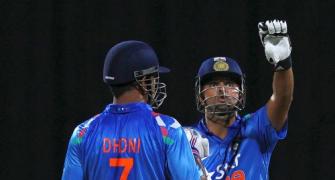 Raina needs to work on his shot selection, says Dhoni 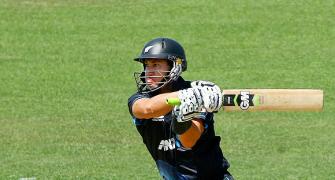 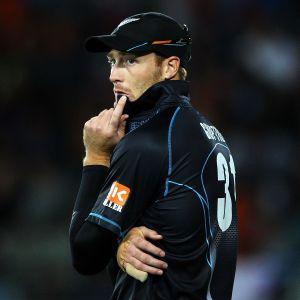 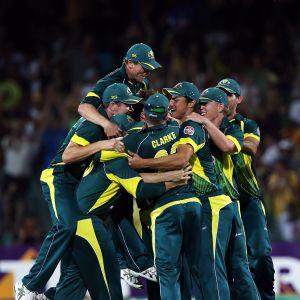 India back to No. 2 in ODI ranking