The Governing Council of the Champions League Twenty20 is learnt to have approved the participation of Pakistan's domestic T20 champions Sialkot Stallions in this year's event to be held in October at different venues in India.

The council's approval was a mere formality after the BCCI Working Committee on May 12 had cleared the decks for the Pakistan outfit's participation, a decision which has far reaching implications in the revival of Indo-Pak bilateral cricket ties.

It will be for the first time that a team from Pakistan will take part in the Champions League Twenty20 since the event's inception. The Working Committee had left it to the CLT20 GC to take a final decision on the matter.

The Working Committee decision indicated a thaw in Indo-Pak bilateral cricket ties which had been snapped after the November 2008 terror attacks in Mumbai. It could also now pave the way for participation Pakistani players in the IPL for the first time after 2008.

The CLT20 GC also discussed on the format of the tournament and other issues related to logistics, according to a source.

Apart from India, the GC has representatives from South Africa and Australia. 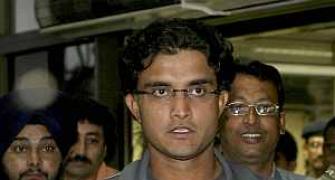 Gambhir is an obvious choice for Test captaincy: Ganguly
'Governing Council to have review meeting after IPL' 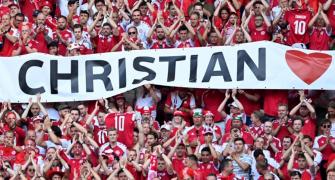 Pakistan players likely to be part of IPL 2013