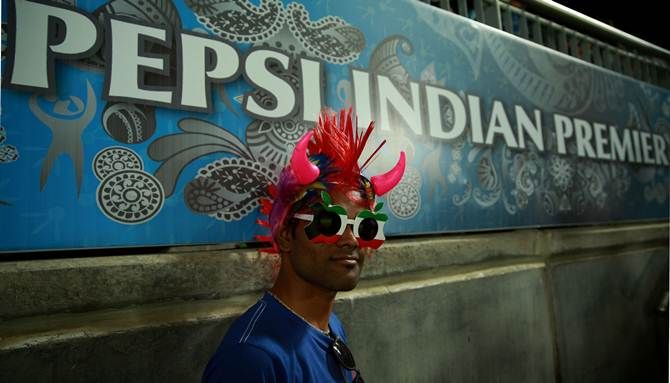 Chinese mobile company Vivo replaced PepsiCo as the title sponsor of the high-profile Indian Premier League (IPL), a change necessitated by the beverage giant's sudden pullout from a five-year deal that was to end in 2017.

"The IPL title sponsorship right has been assigned to M/S Vivo mobiles. Vivo is to give the Bank Guarantee in next ten days," the Board of Control for Cricket in India (BCCI) said in a statement announcing decisions taken at its all-powerful working committee meeting.

PepsiCo's decision to end its deal with IPL was reportedly caused by the spot-fixing scandal which shook the game in 2013.

Although the company did not come on record to specify the reasons but it was reported that PepsiCo felt the spot- fixing scandal had brought the IPL in disrepute.

In the 2013 season of the IPL, Ankeet Chavan, Ajit Chandila and S Sreesanth were arrested over charges of spot- fixing. This was followed by allegations that Chennai Super Kings team principle Gurunath Meiyappan, and Raj Kundra, co- owner of Rajasthan Royals, were involved in betting.

The BCCI banned the three cricketers for life and the Supreme Court appointed the Justice Mudgal committee to investigate the scandal.

The Supreme Court appointed the Justice RM Lodha panel and the quantum of punishment was decided, with Chennai Super Kings and Rajasthan Royals banned from the tournament for two years.

Meiyappan and Kundra, on the other hand, were banned for life.

Among other decisions taken at Sunday's meeting, Nike was retained as the apparel sponsor of the Indian cricket team.

"Nike Contract as the official apparel sponsors of the Indian Cricket Team has been extended," the BCCI said. 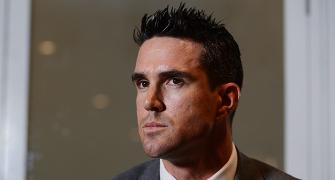 I should not have been England captain, admits Pietersen 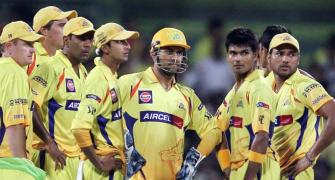 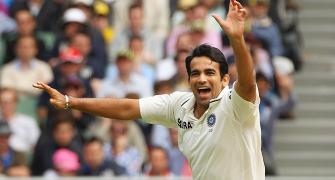 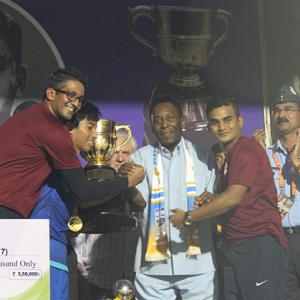