After hectic activity over two days at the players' auction, the eight franchises finalised their squads for the upcoming seventh edition of the Indian Premier League, in April-May.

While some franchises retained a few key players ahead of the auction, some went for a completely new-look squad, like Delhi Daredevils, who picked all their players from the auction in Bangalore, on Wednesday-Thursday.

A total of 154 players were sold, out of which 50 were overseas, on the two days of the auction. This comprises 80 capped players and 74 uncapped players.

117 of these 154 have played in the IPL before. 10 have been part of IPL sides, but haven't played a single game. The remaining 27 will figure in the IPL for the first time.

66 players will represent the same side that they had played for, in Pepsi IPL 2013. 24 of these were retained prior to the 2014 Pepsi IPL Player Auction. 13 were acquired through the 'Right to Match' option, and 29 were purchased, during the auction.

A look at how the teams line-up after the IPL auction: 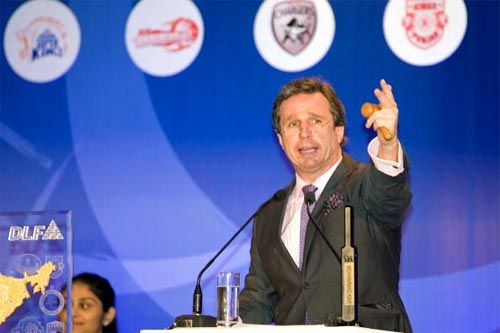