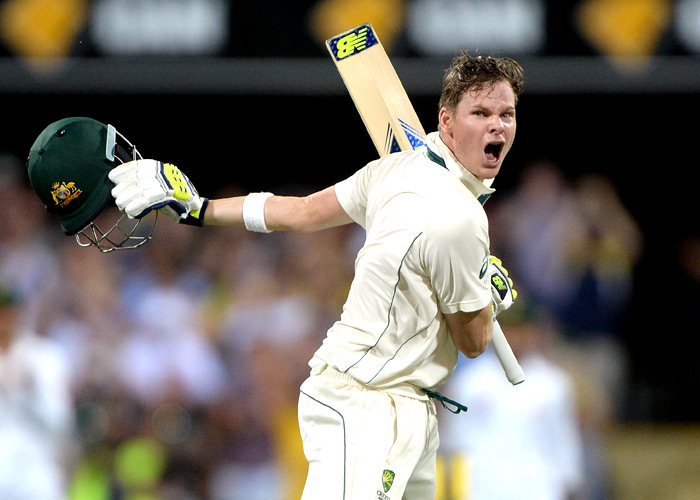 Australia’s best batsman and an inspiration to his team, Smith is also a brilliant fielder and an occasional leg-spin bowler. Has continued the enterprising captaincy of his predecessor Michael Clarke since taking over in 2015. 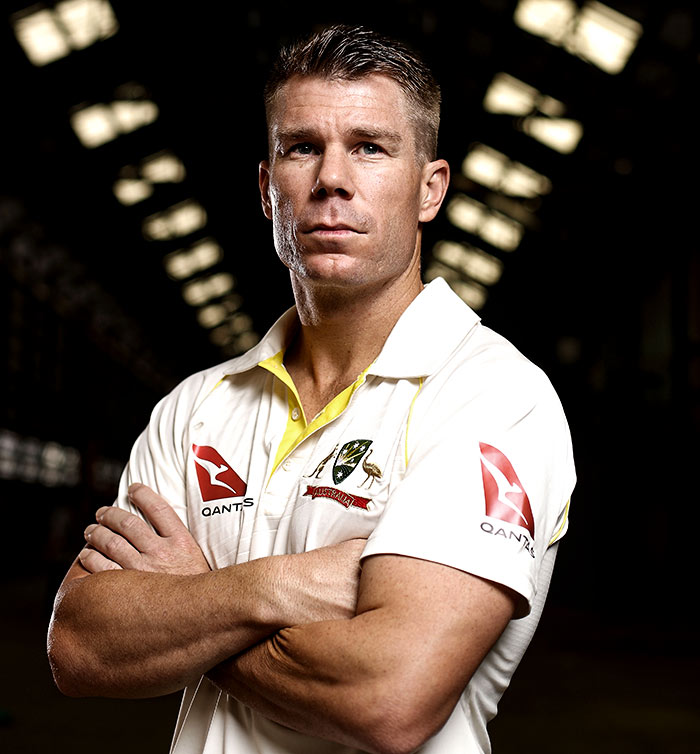 Hard-hitting, aggressive opener who wields a huge bat and can smash bowlers out of the attack in a few overs. Great fielder and likely to be at the vanguard of Australia’s efforts to unsettle England’s players with on-field chatter. 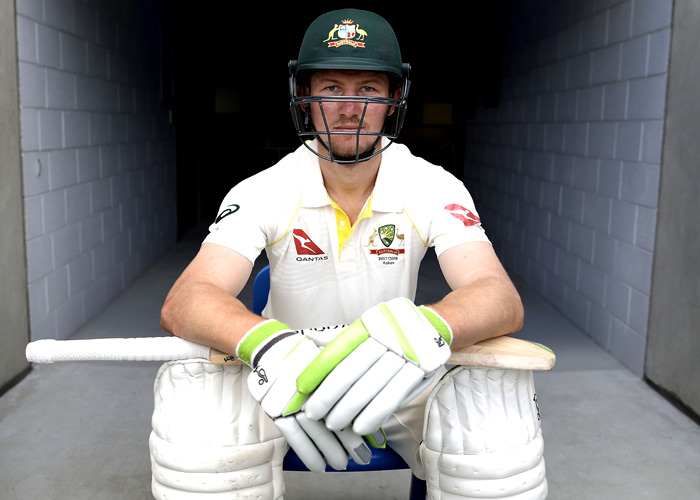 Uncapped but highly regarded, Bancroft keeps wicket for Western Australia but replaces Matt Renshaw as Warner’s opening partner. A patient batsman with a sound technique, and in red-hot form in the domestic Sheffield Shield in the lead-up. 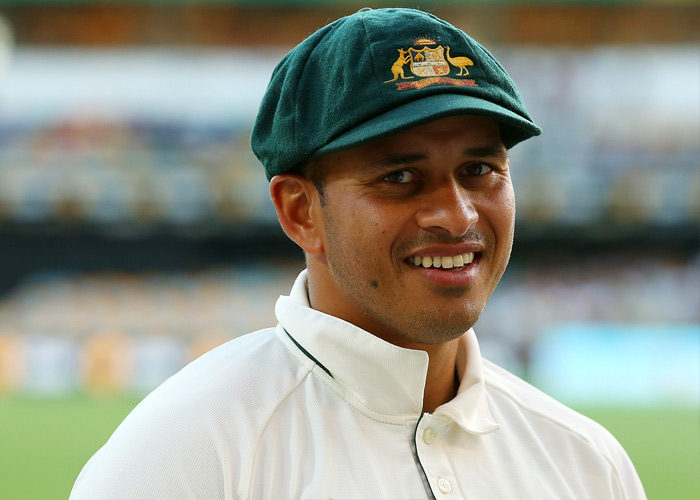 Australia’s first Muslim test cricketer, queries remain over Khawaja’s comfort on foreign pitches but the stylish left-hander was virtually impregnable at home last summer and has been in ominous form in the Sheffield Shield. 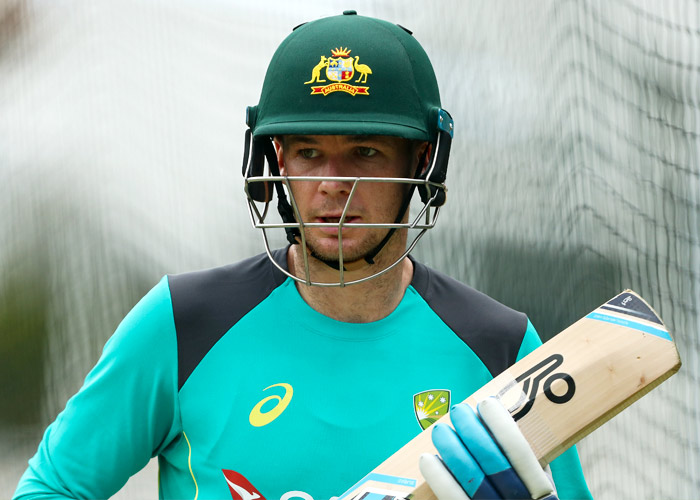 Purists may frown at his unconventional stance and technique but few could argue with the Melbourne man’s start in test cricket. He slotted into Smith’s side with aplomb last home summer, scoring two centuries in his first four matches. 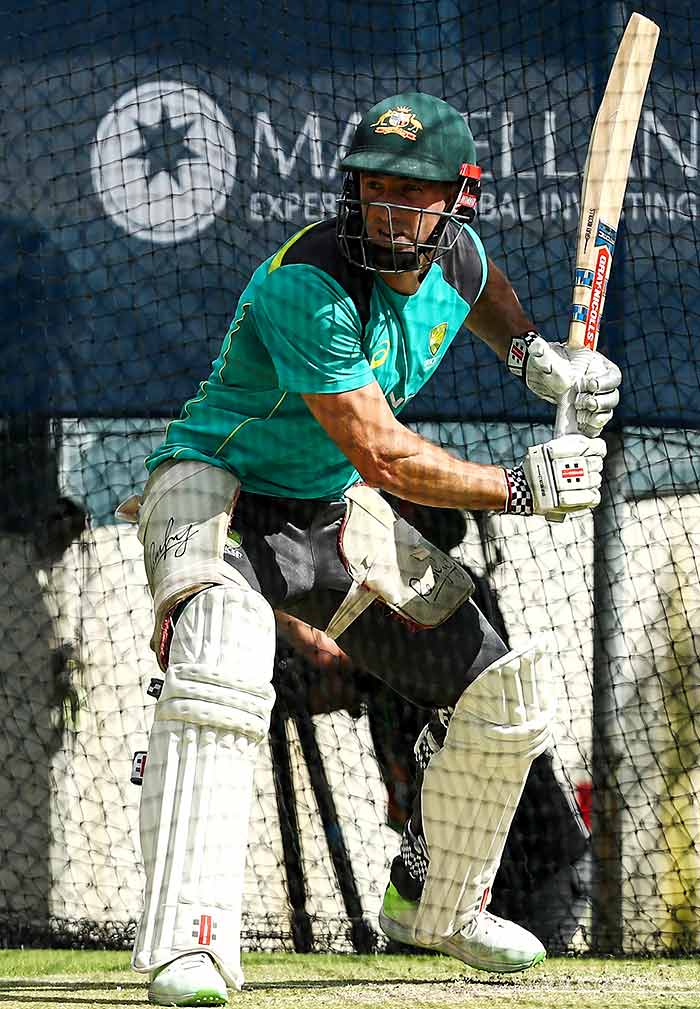 A contentious recall at the expense of all-rounder Glenn Maxwell, the injury-prone Western Australian has been given myriad chances to establish himself at test level yet never quite managed to convince. Brings a modest average of 36 but somehow retains the selectors’ favour and will be under plenty of pressure to repay them. 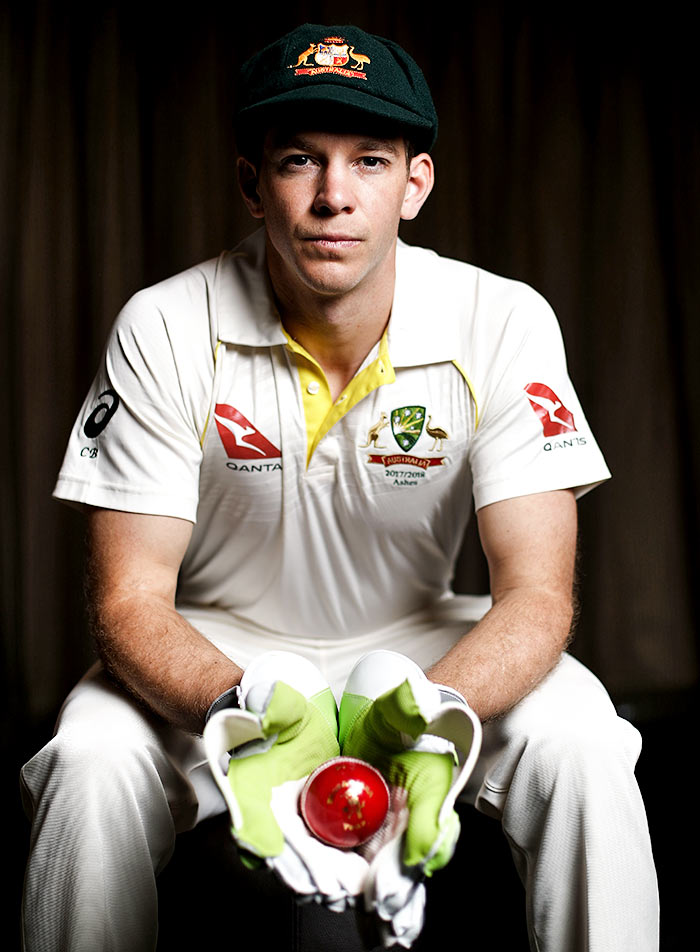 Another leftfield selection, Paine replaced the out-of-form incumbent Matthew Wade despite being second in line for the gloves behind his team mate at Tasmania. In line for his first test in seven years after a serious finger injury halted his international career early on. 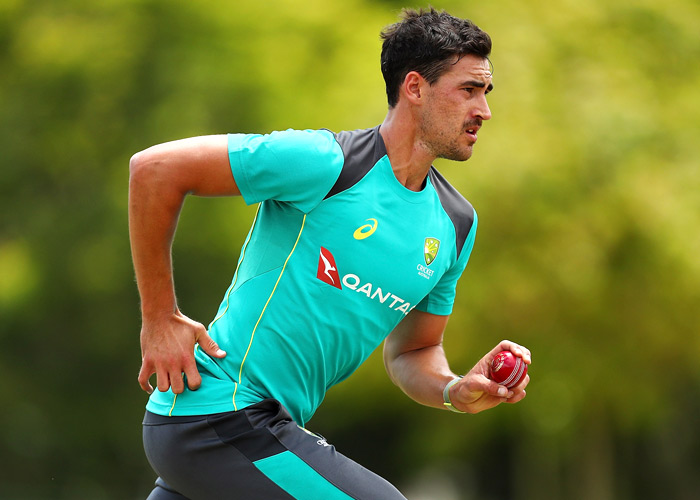 Australia’s spearhead and devastating when on song, Starc delivers a volatile mix of express pace, swing and bounce, and his yorkers are the stuff of batsmen’s nightmares. A more than handy tail-end slogger, could prove the difference Down Under if he remains fit for the whole series. 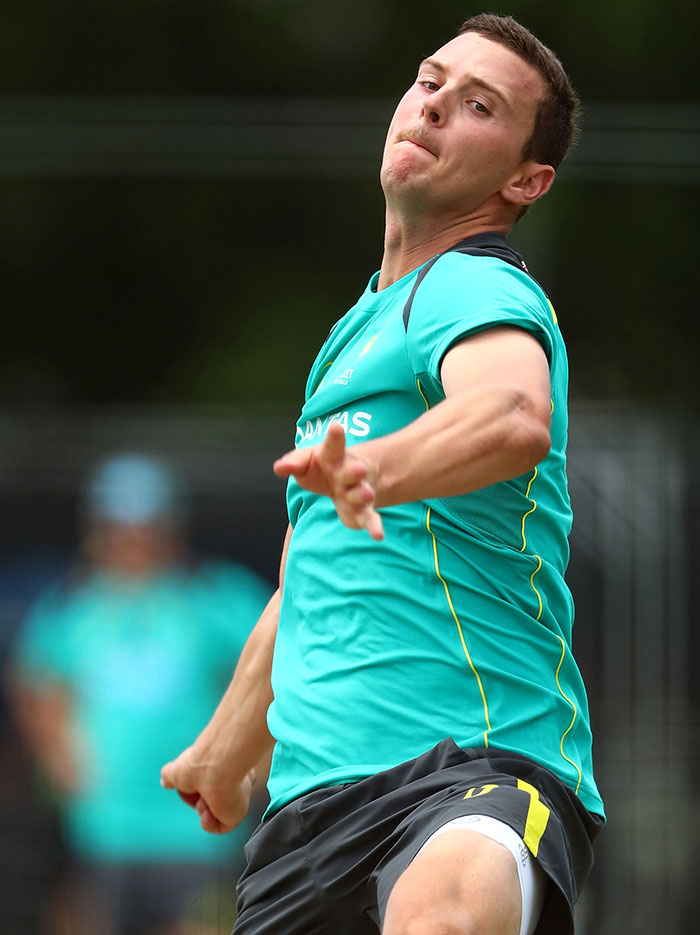 Rated a line and length “genius” by his team mates and few could disagree. The tall quick from country New South Wales has rarely disappointed in his 31 tests and his accuracy is the perfect foil to the pace blitz of Starc and Pat Cummins. 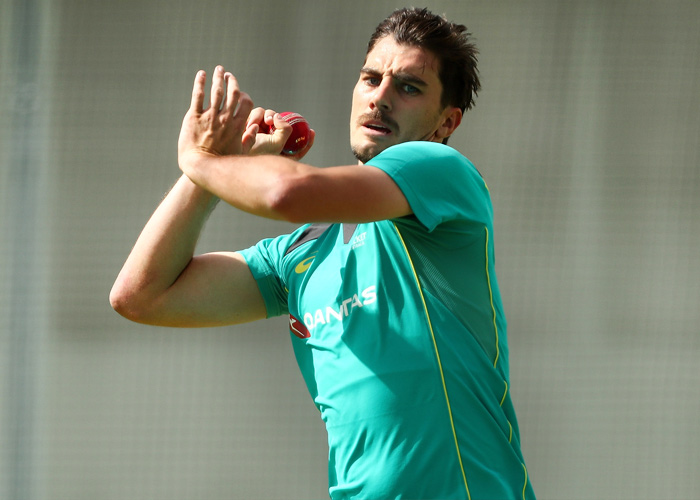 Tipped for huge things since his seven-wicket debut against South Africa at the age of 18, Cummins had to wait six years for his second test due to a long run of injury set-backs. Fast, aggressive and hungry, he will be keen to make up for lost time against the tourists. 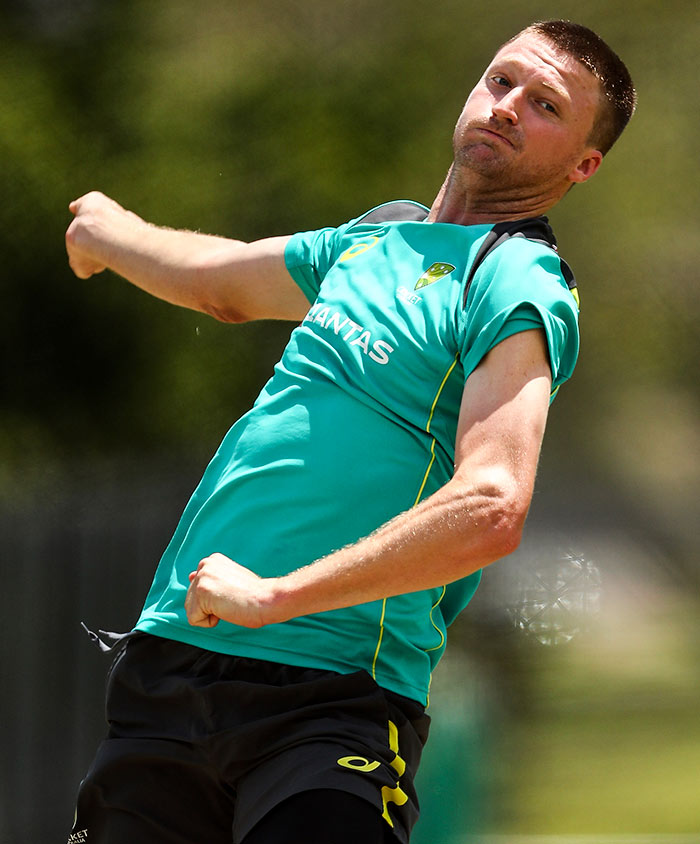 Sparingly used since his 2012 debut, the Tasmania quick is nonetheless a very handy backup to Starc, Hazlewood and Cummins. Lacking express pace but boasts impressive control and subtle movement off the seam. 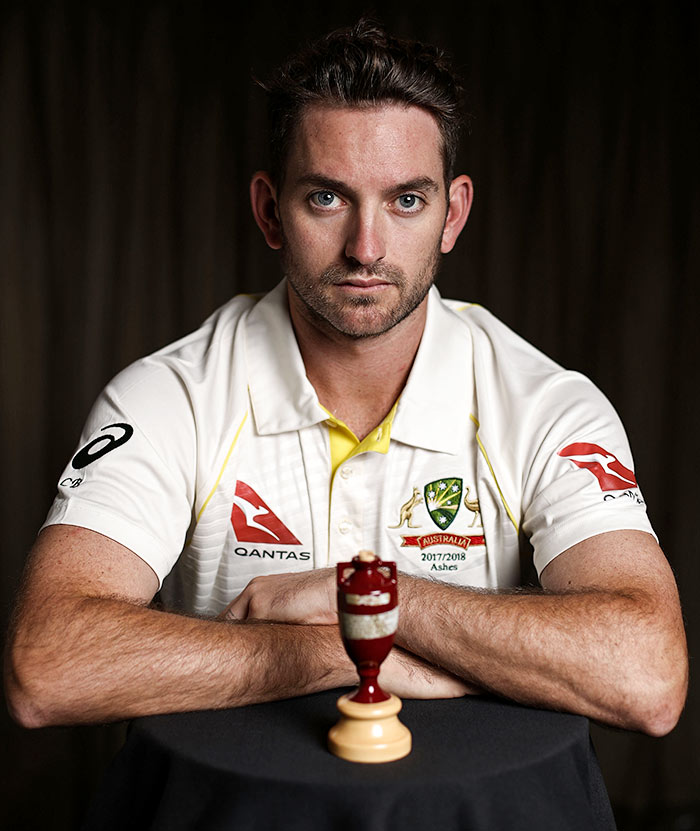 Uncapped but knocking on the selectors’ door for several years, swing bowler Sayers is a stand out for Shield side South Australia and could make his debut at his home Adelaide Oval for the second test, the first day-night Ashes match. 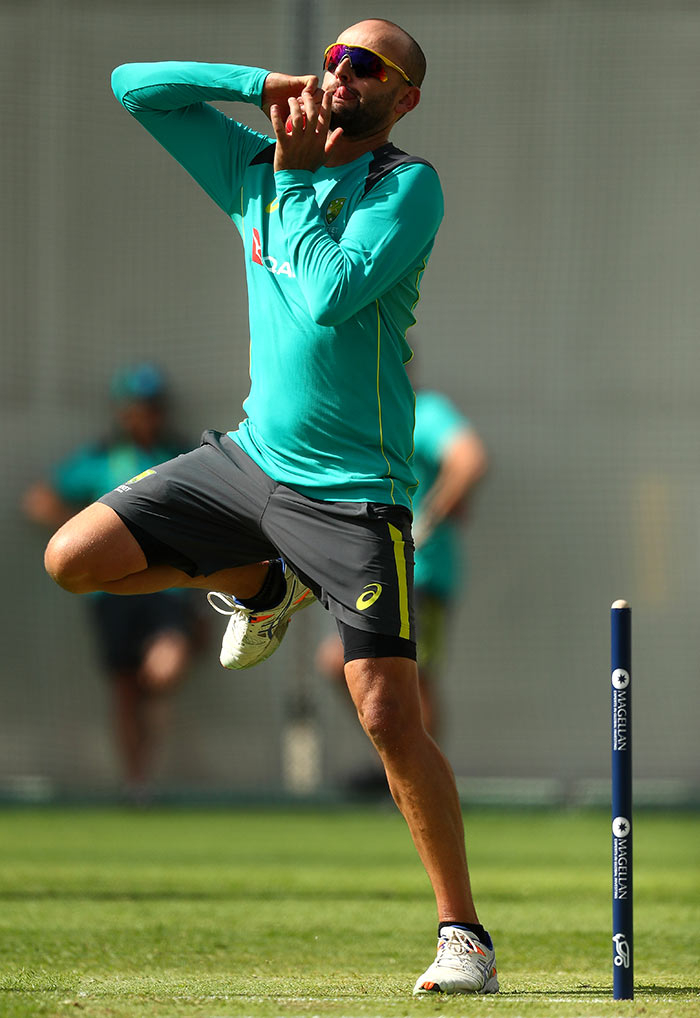 Once an unknown groundsman at Adelaide Oval, Lyon battled selectors’ doubts and ungenerous home pitches for years to become the nation’s highest wicket-taking off-spinner of all-time, earning the nickname ‘GOAT’ in the process. Seems to improve his craft each season and may be yet to reach the peak of his powers.