Pakistan have dropped senior batsman Younus Khan from the list of 30 probable players announced for this year's ICC Champions Trophy on Sunday.

Younus, 35, was the only surprise omission and the decision probably signals the end of his One-Day International career which has spanned 253 matches.

The former captain struggled in the recent One-Day series in South Africa and has been out of form in this format of the game since last year.

© Copyright 2020 Reuters Limited. All rights reserved. Republication or redistribution of Reuters content, including by framing or similar means, is expressly prohibited without the prior written consent of Reuters. Reuters shall not be liable for any errors or delays in the content, or for any actions taken in reliance thereon.
Related News: Younus Khan, ICC, Imran Khan, Imran Farhat, Aizaz Cheema
SHARE THIS STORYCOMMENT
Print this article 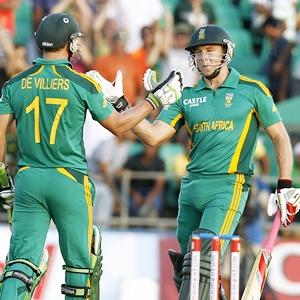 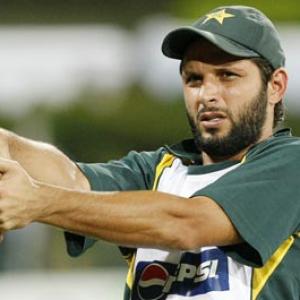 Afridi likely to be recalled to ODI squad for SA series