'I think the most important thing is we stay strong and tight as a group of players and that we continue to keep doing the hard work that we have done throughout the whole trip.' 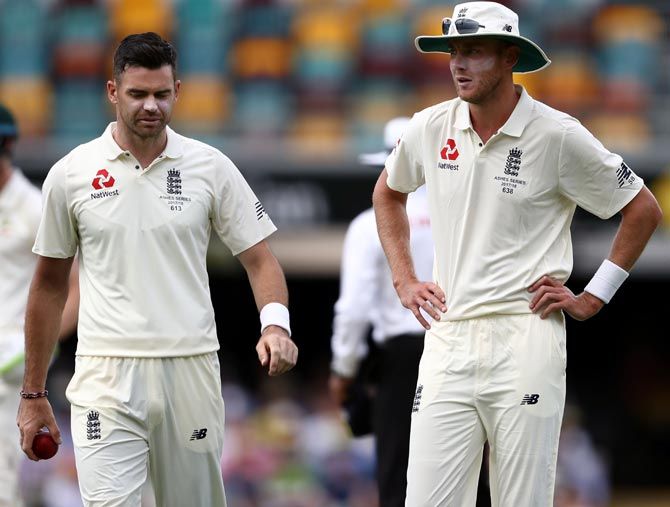 England captain Joe Root lamented his team's failure to exploit their "good positions" in the first Ashes Test in Brisbane but is confident they would bounce back from their stinging 10-wicket defeat on Monday.

Root's team matched Australia for three days at the Gabba but their batsmen crumbled on day four to be dismissed for 195 in the second innings.

Australia openers David Warner and Cameron Bancroft then mowed down the 170 required for victory before lunch on day five as the hosts took a 1-0 lead in the five-match series.

"For three days, we probably, for the majority of the time, outplayed Australia ... We played some excellent cricket," Root told reporters.

"Unfortunately, when we got into good positions, we didn't quite capitalise on it.

"If we had done that, it would have been a very different scoreboard.

"There are things we need to address and learn from this game.

"I think the most important thing is we stay strong and tight as a group of players and that we continue to keep doing the hard work that we have done throughout the whole trip.

"One thing that stands out as a team we have great character," Root added.

"We have come back from difficult situations, tough days like today and bounced back straight away. That's the mentality we have to have next week. I have every confidence we can do so." 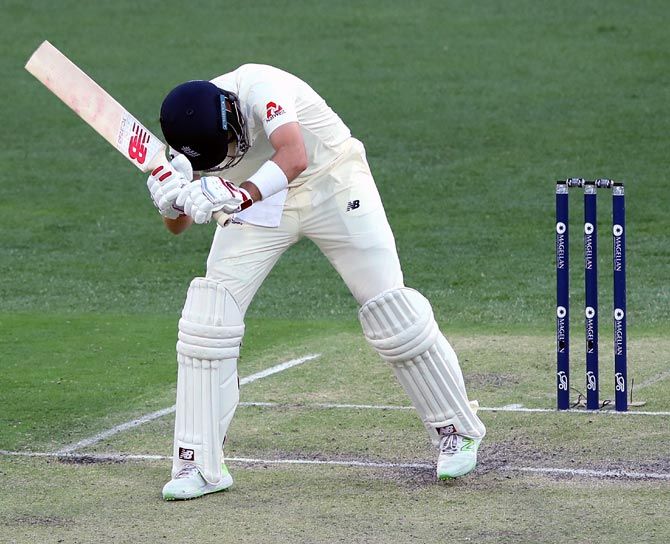 The series heads to Adelaide for the first day-night Ashes Test starting Saturday, a quick turnaround for both teams.

All-rounder Moeen Ali bowled with pain after tearing open the skin on his spinning finger, while there was speculation that England's pace spearhead James Anderson had suffered a strain after he was used sparingly on day three.

Anderson bowled a full complement of 11 overs in Australia's second innings, however, and Root said both the paceman and Moeen would be fine for Adelaide.

The sting of defeat was spiked with embarrassment after Bancroft revealed that Jonny Bairstow had headbutted him in a "weird" way of greeting when the England players mixed with Western Australia's team in Perth at the start of the tour.

Smith revealed that the Australian players had sledged Bairstow about the incident on the field on day four and believed that the chatter had caused the England wicketkeeper to throw away his wicket with a poor shot selection on day four.

England coach Trevor Bayliss was disappointed with his team for giving Australia "ammunition" with their off-field partying not long after all-rounder Ben Stokes's arrest in Bristol for alleged assault during a night out.

"We've just got to be smarter," the Australian said.

"Most people in the world like going out and having a few quiet ones, but we have to be careful that you don't do anything stupid, we just have to smarter. And if that means bloody not having a drink, then so be it."