'We have got the two best spinners in the IPL in terms of off-spin and leg-spin in Chahal and Ashwin.' 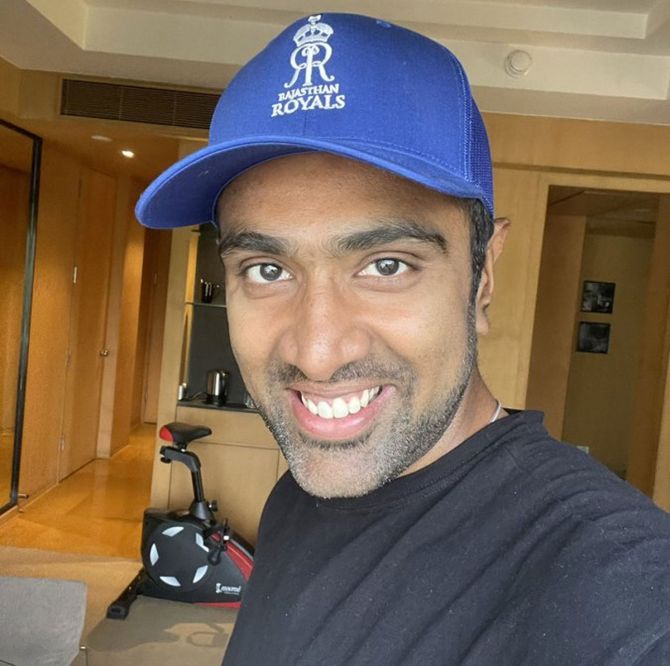 Rajasthan Royals' director of cricket and head coach Kumar Sangakkara believes they have a 'very competent' squad at their disposal to script a turnaround after three dismal IPL seasons.

"We know we had quite a bit of work to do in the off-season with regards to our team. I think we managed to identify the key areas which needed our attention and having had a proper process when it comes to selecting players at the auction, we managed to kind of hit the markers that we set for ourselves," said the Sri Lankan legend in a team statement.

"I think the franchise has done an amazing job to put this exciting and strong squad together," he added.

Commenting on the make-up of his squad, Sangakkara said the presence of spinners Yuzvendra Chahal and Ravichandran Ashwin will make a huge difference.

"We have got the two best spinners in the IPL in terms of off-spin and leg-spin in Chahal and Ashwin. We have (Trent) Boult, Prasidh (Krishna), (Navdeep) Saini, (Nathan) Coulter-Nile, (Obed) McCoy, which makes up for a very exciting pace unit supported by of course the retentions of Yashasvi (Jaiswal), (Sanju) Samson and (Jos) Buttler.

"We have secured depth in every department, with (James) Neesham, (Daryl) Mitchell and (Rassie) van der Dussen being exciting cricketers. We have got some really exciting and young cricketers from India as well. The main thing is that we have a very competent side. We tried to get the core right and get the right players for the roles.

"But now, the main thing irrespective of what the squad is, is actual match performance on the field, and how we can give everyone the freedom to go out there and perform," expressed Sangakkara.

Asked what the team learned from last season's disappointing second part of the campaign, Kumar said, "I think there were a lot of different reasons for that, not just one or two.

"Whether it was player availability, split tournament, bigger break, and not the best of match performances in terms of batting or bowling. But that is all in the past now, and that's why the squad has changed."

Explaining the additions of his compatriot Lasith Malinga and Paddy Upton to the Royals' coaching staff, the former Sri Lankan captain added: "My job really is to add value to the franchise through myself or through people that I would recommend.

"It's first about what value that person brings and how constantly they can help us improve. It's pretty obvious for everyone to see the standards of both Lasith and Paddy. They've had stellar careers with their respective teams in their jobs and can prove to be vital elements in our quest for the title."

He also paid tribute to former Royals captain Shane Warne, who passed away earlier this month.

"He's a great loss for the cricket world, a great loss for cricketers around the world, because he was such an approachable guy, who had great knowledge. He was a very good friend, and I really enjoyed my time with him, the conversations we used to have. I think everyone will miss him." 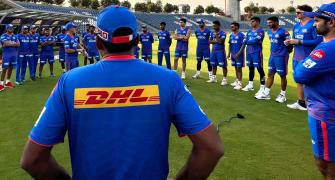 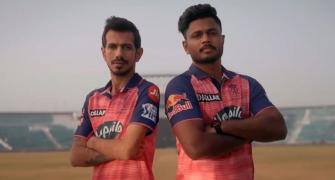 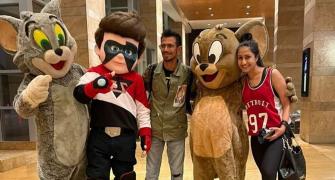 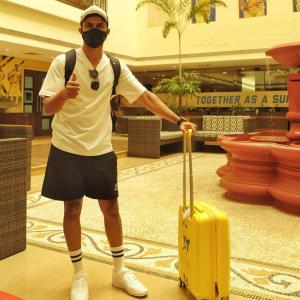