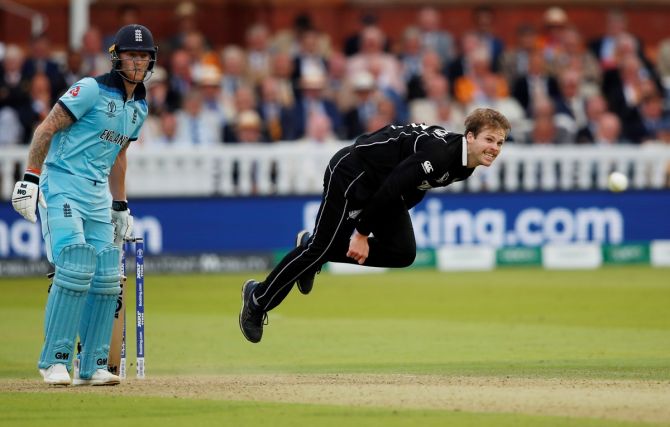 New Zealand pace bowler Lockie Ferguson has been ruled out of the ongoing Twenty20 World Cup due to a calf muscle tear, the team said in a statement on Tuesday.

New Zealand Cricket said the 30-year-old felt tightness in his right calf after a training session and an MRI scan ahead of their tournament opener against Pakistan on Tuesday revealed a grade two tear which would rule him out for up to four weeks.

He will be replaced in the 15-player squad by Adam Milne, subject to approval by the International Cricket Council's Technical Committee.

"It's a real shame for Lockie to have this happen on the eve of the tournament and the entire team is really feeling for him right now," New Zealand coach Gary Stead said in a statement.

"He's a massive part of our side and has been in such good form - so to lose him at this time is a blow.

"However, we are fortunate to have a like-for-like replacement in the form of Adam who has been with the squad training for the past two weeks."

Milne will not play in Tuesday's game as he awaits ICC approval.

New Zealand have never been past the last four in the six previous World Cups but confidence will be high after T20 home series triumphs over West Indies, Pakistan, Australia and Bangladesh in the last two years.

© Copyright 2021 Reuters Limited. All rights reserved. Republication or redistribution of Reuters content, including by framing or similar means, is expressly prohibited without the prior written consent of Reuters. Reuters shall not be liable for any errors or delays in the content, or for any actions taken in reliance thereon.
Related News: New Zealand, Lockie Ferguson, International Cricket Council's Technical Committee, ICC, T20
COMMENT
Print this article 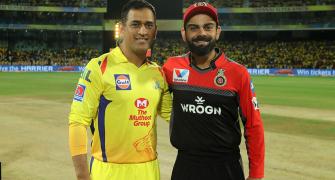 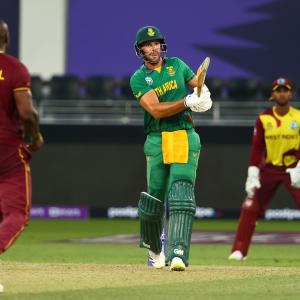 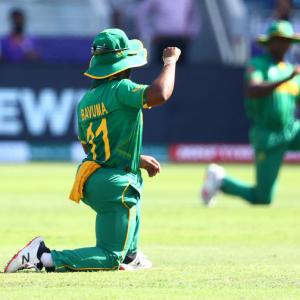