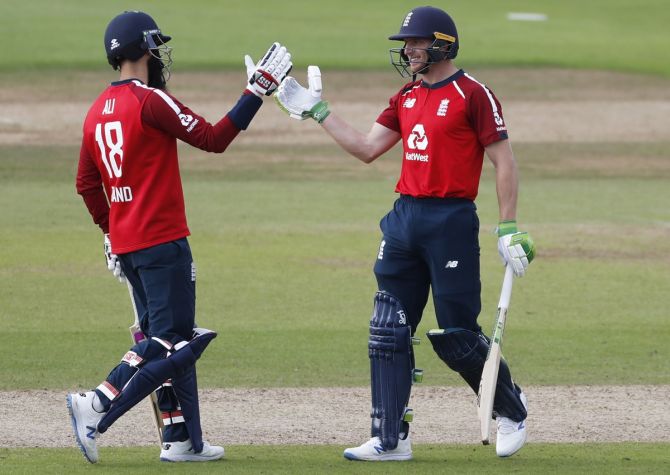 England beat Australia by six wickets in the second Twenty20 match as opening batsman Jos Buttler anchored the run chase to help the home side clinch the three-match series in Southampton on Sunday.

Set a target of 158 to win, Buttler remained unbeaten on 77 off 54 balls, which included eight boundaries and two sixes, as England reached the target with seven balls to spare to take an unassailable 2-0 lead in the series.

England lost opener Jonny Bairstow early when he hit his own stumps trying to pull Mitchell Starc but Buttler and Dawid Malan (42) kept the scoreboard ticking with an 87-run stand before spinner Ashton Agar had Malan caught in the deep. 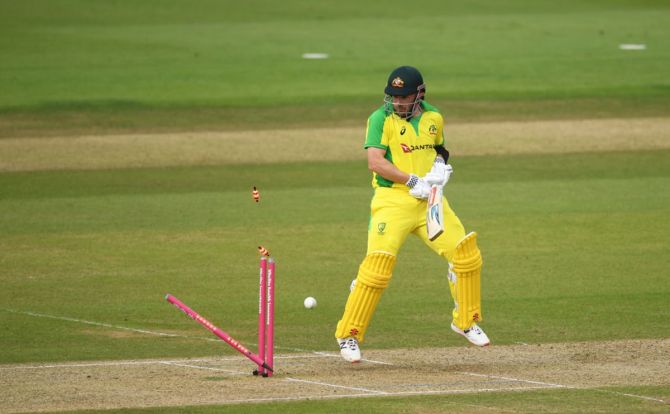 Tom Banton and Eoin Morgan fell cheaply but all-rounder Moeen Ali came in and relieved the pressure with a six and a four in the penultimate over to change the equation before Buttler smashed the winning runs with a six down the ground. 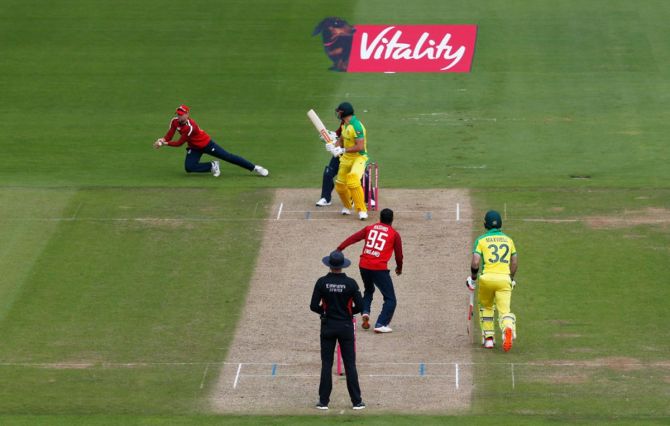 Australia were held to 157-7 after Jofra Archer and Mark Wood struck in their first overs to remove David Warner for a duck and Alex Carey (2) respectively while Steve Smith was run out for 10 with a direct hit from Morgan.

Aaron Finch (40) and Marcus Stoinis (35) stitched together a 49-run partnership while Glenn Maxwell scored a quick-fire 26 off 18 balls to give Australia a respectable total to defend.

© Copyright 2021 Reuters Limited. All rights reserved. Republication or redistribution of Reuters content, including by framing or similar means, is expressly prohibited without the prior written consent of Reuters. Reuters shall not be liable for any errors or delays in the content, or for any actions taken in reliance thereon.
Related News: Dawid Malan, Buttler, Marcus Stoinis, Aaron Finch, IMAGE
SHARE THIS STORYCOMMENT
Print this article 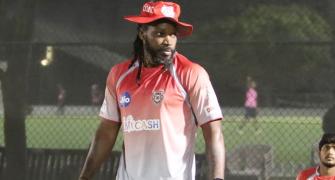 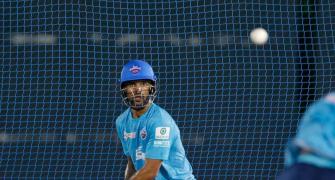 Dhawan opens up on challenges faced in bio-bubble 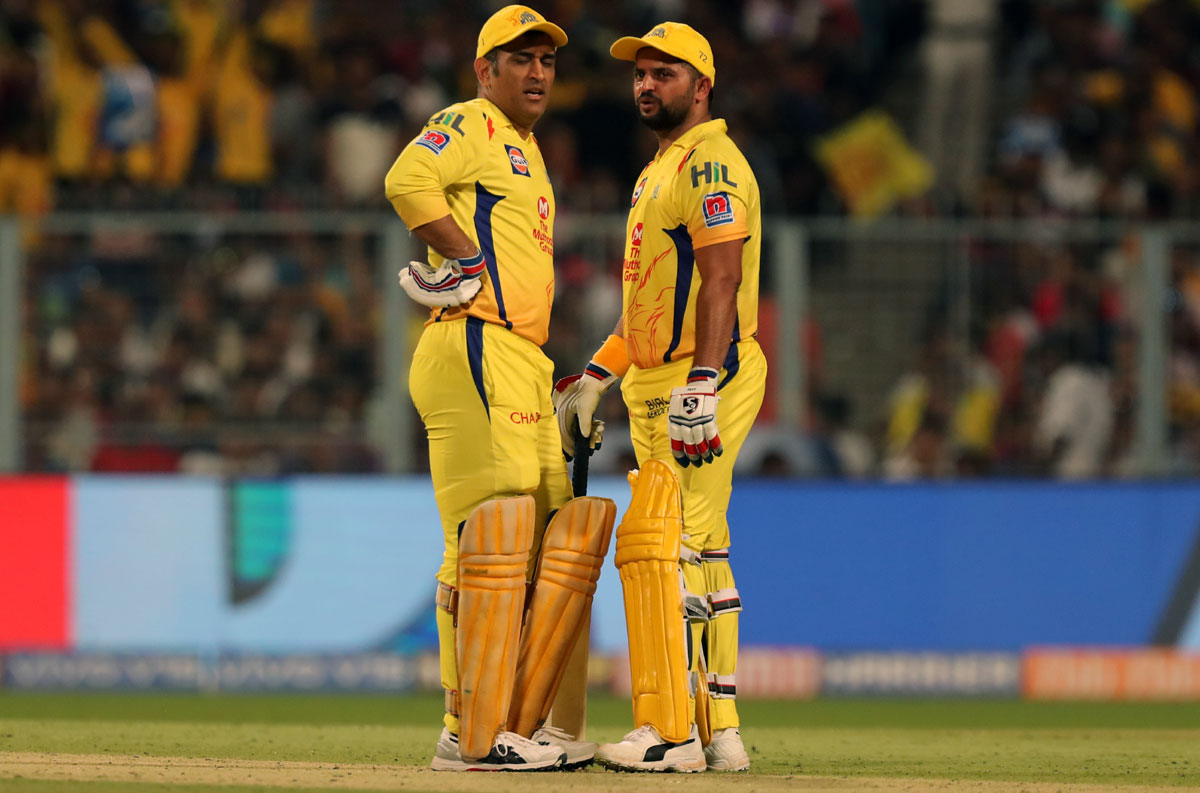