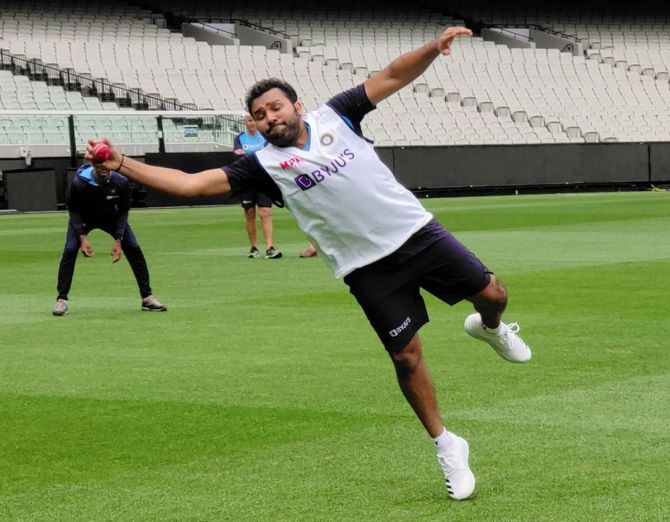 India's cricketers and staff have been cleared of COVID-19 following reports some of the team's players breached health protocols while on tour in Australia.

Five India cricketers were placed in isolation over the weekend while the Australian and Indian cricket boards investigated allegations of a breach of biosecurity protocols after a video surfaced showing the players eating at a Melbourne restaurant.

The Indian cricket board (BCCI) said players and support staff were tested on Sunday.

"Playing members of the Indian Cricket Team and support staff underwent an RT-PCR Test for Covid-19 on January 3, 2021. All tests have returned negative results," the BCCI said in a statement on Monday.

A Cricket Australia (CA) spokesman said Australia's players and staff had also been cleared after tests on Sunday.

The BCCI made no comment on the investigation into the five Indian cricketers.

According to strict biosecurity protocols set by CA, players are allowed to sit outside but not allowed to dine inside restaurants.

Australia and India are in the middle of a four-Test series, being played in the backdrop of strict health measures, with both sides to travel to New South Wales for the third test in Sydney from Thursday.

CA said on Monday the crowd at the Sydney Cricket Ground would be reduced to 25 per cent capacity and tickets would be reissued.

Organisers had planned for a half-capacity crowd at the stadium, drawing criticism from some health experts who said it would place people under risk amid an outbreak of COVID-19 in Sydney.

While the Sydney match will go ahead, there was some doubt over the fourth test in Brisbane, with reports India's cricketers were unhappy at the prospect of having to re-enter strict quarantine.

Queensland state, of which Brisbane is the capital, has closed its border with New South Wales after the outbreak in Sydney.

Agreement was reached to allow the players to fly to Brisbane for the fourth Test on Jan. 15, but they will have to quarantine while in the city.

© Copyright 2021 Reuters Limited. All rights reserved. Republication or redistribution of Reuters content, including by framing or similar means, is expressly prohibited without the prior written consent of Reuters. Reuters shall not be liable for any errors or delays in the content, or for any actions taken in reliance thereon.
Related News: Rohit Sharma, SCG, BCCI, Melbourne Cricket Ground, Navdeep Saini
COMMENT
Print this article 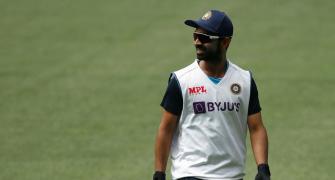 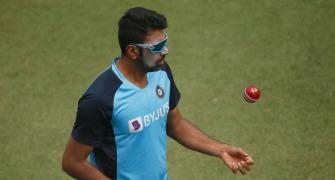 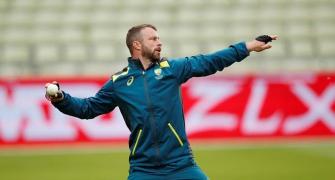 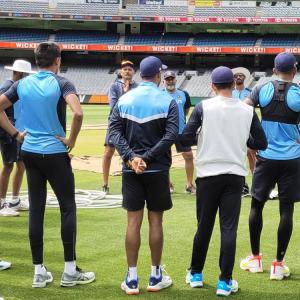 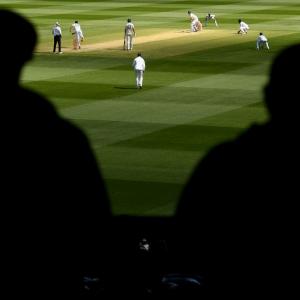