BCCI yet to decide on contract extension of Ombudsman

BCCI ombudsman and ethics officer DK Jain is yet to hear from the top brass regarding his contract extension after his one-year term ended in February.

"It was some time back that the CEO (Rahul Johri) had verbally asked me if I would be interested in an extension and I had said yes. But after that I haven't yet heard from them. Obviously, now the situation is different due to the lockdown," Justice (retired) Jain told PTI on Wednesday.

"Let BCCI come up with a formal (written) offer and I will definitely consider it," Jain added.

Asked if he has received any new set of complaints, he replied: "I wouldn't be knowing because BCCI sends me the list. Right now, the office is closed because of the lockdown. I don't think there are any new cases of Conflict of Interest."

Jain said there are five cases that are pending with him.

"If I remember correctly, there are either four or five cases pending. One of them is Conflict of Interest case of Mayank Parikh," said Jain.

Parikh is a former liaison officer of the Indian cricket team.

One of the complaints against Parikh was that he ran six clubs in Mumbai.

He had subsequently heard numerous of Conflicts of Interest cases, notable being that of former Cricket Advisory Committee (CAC) members Sachin Tendulkar, Ganguly and VVS Laxman.

Back in February during an Apex Council meeting, appointment of separate Ombudsman and Ethics Officer was on the agenda but there hasn't been much progress on that front. 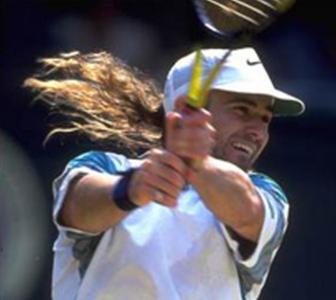 On this day: US tennis great Andre Agassi was born Elite athletes at risk of coronavirus spread to lungs 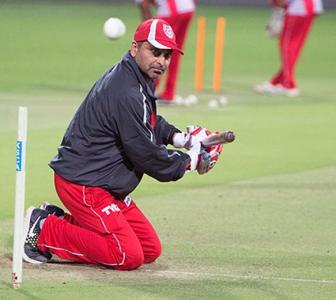