'Vinod Rai has been complete failure in implementing Lodha reforms' 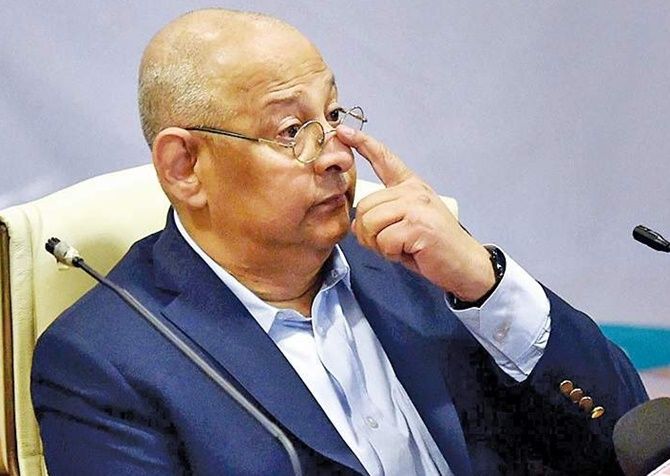 The BCCI acting secretary Amitabh Choudhary on Friday launched a scathing attack on Committee of Administrators (COA) chief Vinod Rai, terming him a "complete failure" in the implementation of the Supreme Court-mandated Lodha Committee reforms.

The BCCI office-bearers, especially Choudhary and treasurer Aniruddh Chaudhry, have been sidelined by the COA, which even sought their termination from the Supreme Court.

Choudhary, who has not launched an attack on Rai till date, was no-holds-barred in his criticism after the former CAG described BCCI office-bearers as obstructionists with vested interests in recent interactions with the media.

"The unfortunate fact that I conclude is that after one-and-a-half years, Mr Rai has realised apart from writing e-mails, he has not been able to do anything else. He was mandated to implement the reforms and he has been a complete failure," the former Additional Director General of Police (Jharkhand) told PTI in an interview.

"Rai is trying to run down the office-bearers because he has failed to engage them in a positive manner despite having spent one and half years which was mostly spent in making appointments in opaque processes, which I brought to everyone's notice," he fired another salvo referring to appointment of Anti Corruption Unit (ACU) Chief Ajit Singh and GM (marketing) Priya Gupta.

While Singh joined the BCCI, Gupta did not take up the offer.

The former CAG has recently expressed his frustration about the long time taken by the Supreme Court to pass the final order on the constitutional reform.

"How can anyone talk about the Supreme Court in such a manner? Least of all, someone who has spent over four decades in the government," Choudhary said.

So what does he think about recent comments by Rai about the delay amount to Contempt of Court, Choudhary replied: "I can't take a view on that as I am not the Court. Neither am I Isaac Newton, Michael Faraday, Max Planc or Albert Einstein all rolled into one like some are." 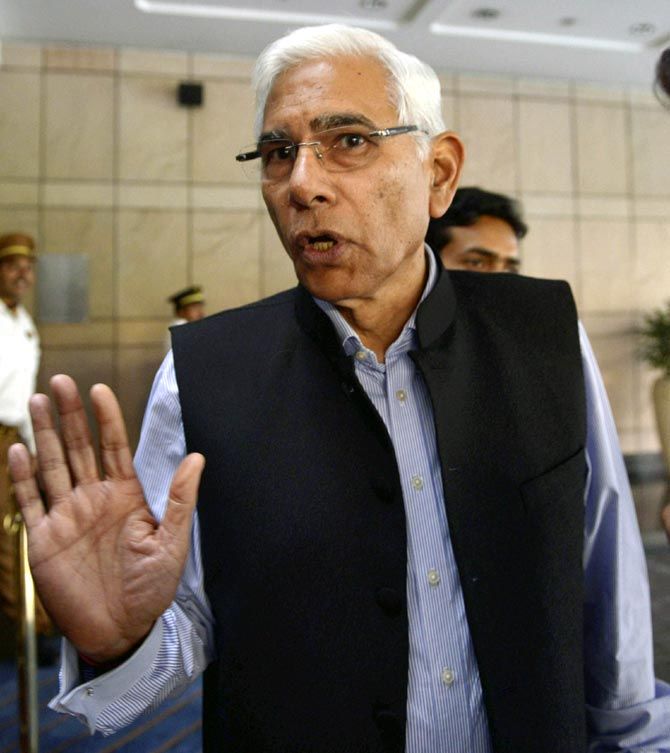 The acting secretary also wondered how from being termed "co-operative" by the COA in their fourth Status report, he became an "obstructionist" by the seventh report.

Choudhary said Rai's allegations about him being "non co-operative" are "completely untrue".

"Have a look at the Status reports. There was praise for me (4th Status). If I had not been cooperating, then how come in the month of February, I forwarded the suggestion after having persuaded 13 states to accept the reforms barring three four points whose liberty the Hon'ble SC had granted.

"I had given an undertaking in SC that I will cooperate in bringing reforms. My credentials are for everyone to see. So now am I eating my own words or someone else is?" he questioned.

Another point that Choudhary found "deeply insulting" was a comparison of the daily allowance given to players with that of the office-bearers.

While office-bearers get US$750 per day, the Indian team gets US$ 250, which according to Rai, is one of the reasons for "vested interests".

"I have two simple counter questions. Are our TA/DAs in accordance with rules that are there in BCCI? If they are, so be it. Now my second counter: If you are comparing our allowances to those of players, you are conveniently forgetting that they are getting match fees along with annual central contract. So Rai's comparisons are blatantly unfair.

"You expect an honorary person to travel somewhere spending money from his own pocket. Check the fourth Status Report what DA I was drawing then and what is it now."

Choudhary said state association members cannot be considered "servants" and their grievances should be addressed.

"You can't blame members for feeling aggrieved. It is the same members, who agreed on most reforms. They are not your servants, at best they are colleagues or friends.

"There is a manner in going about things. If you know that, you will succeed. If you treat them as enemies or servants, you will not get anything. He has failed," he concluded. 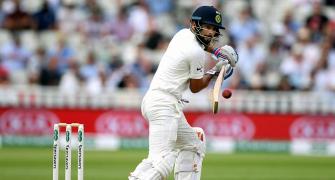 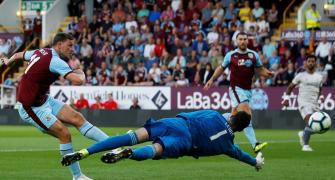 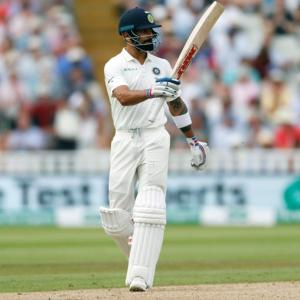 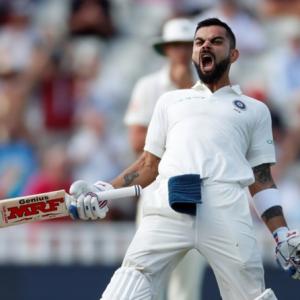