Board of Control for Cricket in India president N Srinivasan was on Thursday re-elected unopposed as president of the Tamil Nadu Cricket Association for the eighth consecutive year, at its 82nd Annual General Meeting in Chennai.

Srinivasan, who chaired the AGM, said that he invited A Sankarakrishnan and S Ganesan as "special invitees" to be part of the executive committee of TNCA for the year 2012-2013.

Secretary Kasi Viswanathan, treasurer V P Narasimhan and the vice-presidents were also re-elected without contest, but there was an election for the post of joint-secretary, which G Natarajan retained, defeating S Srinivasan by a huge margin. 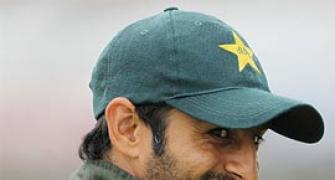 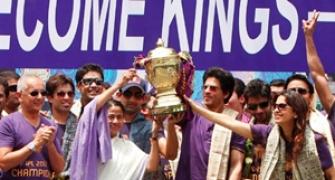