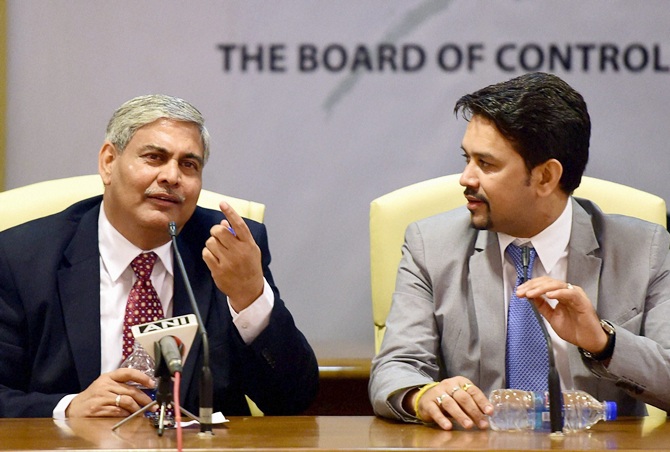 The Indian Cricket Board (BCCI) paid a whopping Rs 50 crore as income tax for the year 2013-14, its monthly disclosure on spending has revealed.

Giving details of spendings exceeding Rs 25 lakh on its official website, the BCCI also revealed that it paid service tax of Rs 2.74 crore.

India's Under-19 and A team coach Rahul Dravid was paid half of his professional fees during the month gone by and the figure for that stood at Rs 1.30 crore.

Besides, the Assam Cricket Association was paid Rs 3.37 crore as part of its annual dues for the year 2014-15.

Likewise, the Cricket Association of Bengal has been given Rs 6.75 crore as part of their dues, while the controversial Delhi and District Cricket Association (DDCA) was reimbursed Rs 29.22 lakh for holding the Under-23 CK Nayudu Trophy's league and knockout matches.

The Board also made payments to three IPL franchises for the ongoing season.

The Kings XI Punjab, Mumbai Indians and Delhi Daredevils have been given advance payments for the IPL which started April 9. 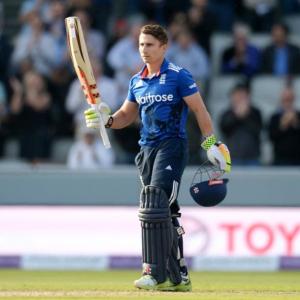 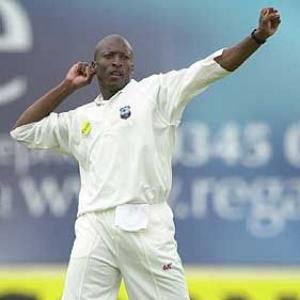