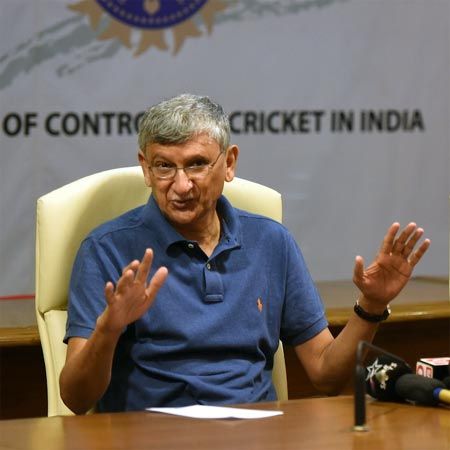 The Board of Control for Cricket in India has written to the five associations who are to stage Test matches between India and England whether they will be able to undertake the expenses of hosting them "as a precautionary measure," BCCI sources said on Wednesday.

When asked whether the news reports to this effect are correct, sources said, "We have written to the Test match staging associations as a precautionary measure asking them whether they can host the matches. We are functioning on a day to day basis now rather than on a 3-4 month basis."

The cricket associations of Saurashtra, Andhra, Punjab, Mumbai and Tamil Nadu are to host the Test matches against England at Rajkot, Vishakapatnam, Mohali, Mumbai and Chennai.

Doubts have arisen after the Supreme Court-appointed Justice Lodha committee instructed the BCCI's affiliated units not to utilise the money transferred to them as their share of the revenue accrued from the Board till the order of the apex court on reforms in the Indian Cricket Board as recommended by the Lodha panel is carried out.

Sources also made it clear that no MoU for the England team's visit can be signed with the England and Wales Cricket Board till it is cleared by the Lodha panel which has been entrusted with appointing an auditor to oversee the BCCI's affairs by the Supreme Court.