Rs 15.67 crore paid to suspended IPL franchise Chennai Super Kings, as a part of its share from the Central Rights Income for the eighth season of the Twenty20 tournament. 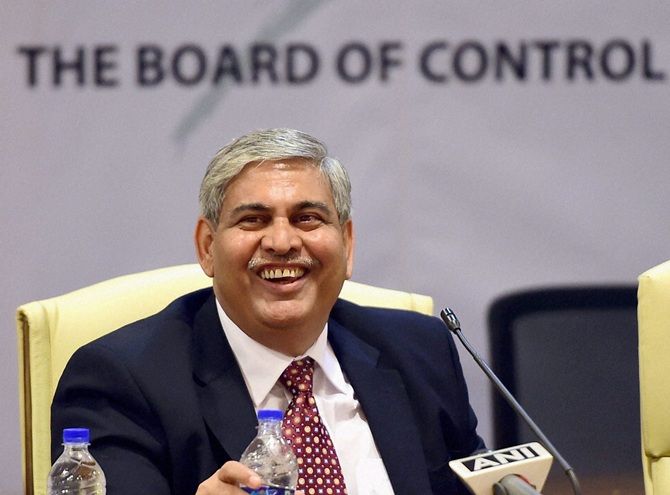 The Board of Control for Cricket in India, in its latest disbursement of funds, paid Rs 5.8 million (Rs 58.12 lakh) to Kookaburra Sports India for white kookaburra balls which will be used for the upcoming ICC World T20 Championship.

It also cleared Rs 15.67 crore to suspended Indian Premier League franchise Chennai Super Kings, as a part of its share from the Central Rights Income for the eighth season of the Twenty20 tournament.

According to the latest list of payments of over and above Rs 25 lakh, put up on the BCCI's website, Chennai Super Kings was paid Rs 15 crore 67 lakh 50,000 as the third installment of the payment from Central Rights Income.

There was good news for players of Jammu and Kashmir's Ranji Trophy team as the board cleared Rs 88.2 lakh as match fees, subsidies and expenses for the 2014-15 tournament.

Some major state associations like Hyderabad, Bengal and Gujarat were paid Rs 8.43 crore under 'Additional advance against Amount due to Association'.