Opener Adrian Barath returned after recovering from a hamstring injury as West Indies announced a 15-member squad for the three-Test series against India starting November 6 in Delhi.

The inclusion of Barath is the only change that the West Indian selectors have made to the squad which is currently playing a Test series against Bangladesh. 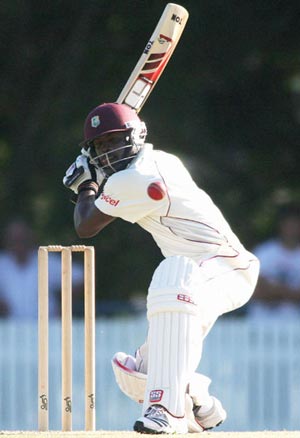 Barath, who suffered the injury in the first One-dayer of the ongoing Bangladesh tour, remained with the squad while Simmons had replaced him for the Tests.

Simmons was in poor form in the West Indies' home Tests against Pakistan and India this year but was recalled to the side after scoring a century and a half-century in the first and second ODIs in Bangladesh.

But he failed in the Chittagong Test and as a result young openers Kraigg Brathwaite and Kieran Powell, who struck half centuries in the first innings of the ongoing Test in Mirpur, got the selectors' nod for the India series.

The Darren Sammy-led squad for the India trip has two spinners in Shane Shillingford and Devendra Bishoo besides three quicks. The side has two wicketkeepers in Carlton Baugh and Denesh Ramdin.

After the opener in Delhi, the other two Tests will be played in Kolkata and Mumbai, after which there will be a five-match ODI series.

"The West Indies team will travel from Bangladesh to India on Thursday, November 3," the West Indies Cricket Board said in a statement. 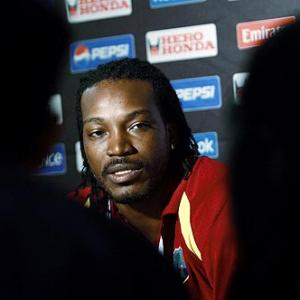 What should I apologise for? Gayle asks Board