Bangladesh's Tamim out of Asia Cup after injury heroics IMAGE: Bangladesh's Tamim Iqbal is checked on by medical staff after getting hit on the hand during the Asia Cup opener against Sri Lanka on Saturday. Photograph: ICC/Twitter

Bangladesh opener Tamim Iqbal has been ruled out of the rest of the Asia Cup with a broken hand.

Tamim has suffered two fractures and will be out for the next two or three weeks, AFP has quoted a Bangladeshi official as saying.

The left-hander received a blow to his wrist in the second over of Bangladesh's innings when he was hit by a short ball from Suranga Lakmal.

A couple of hours after being told by doctors that his Asia Cup was over because of a fractured left wrist, Tamim walked out to bat with one hand after the fall of ninth Bangladesh wicket.

He hung on with centurion Mushfiqur Rahim and helped add 32 for the final wicket, lifting his side to 261. The end result was a massive win for Bangladesh over Sri Lanka in the tournament opener.

Bangladesh later bowled out Sri Lanka for 124 runs to record their biggest win on foreign soil, making a giant leap towards the Super Four round.

Bangladesh will face Afghanistan in their second match of the tournament in the United Arab Emirates on Thursday. 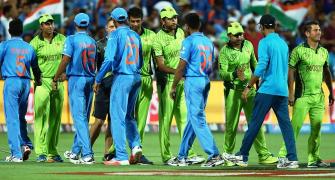 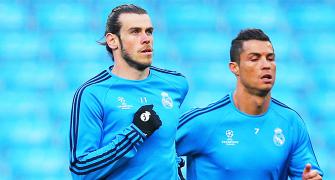 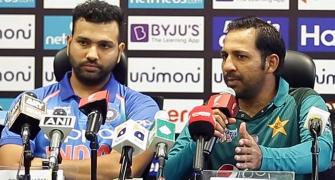 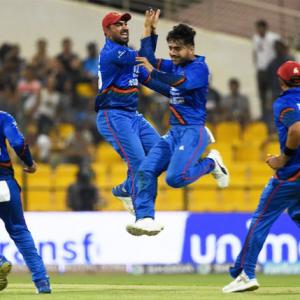 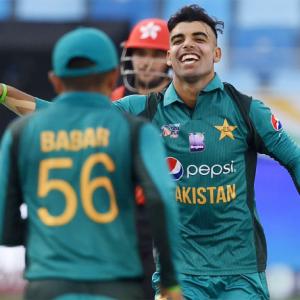