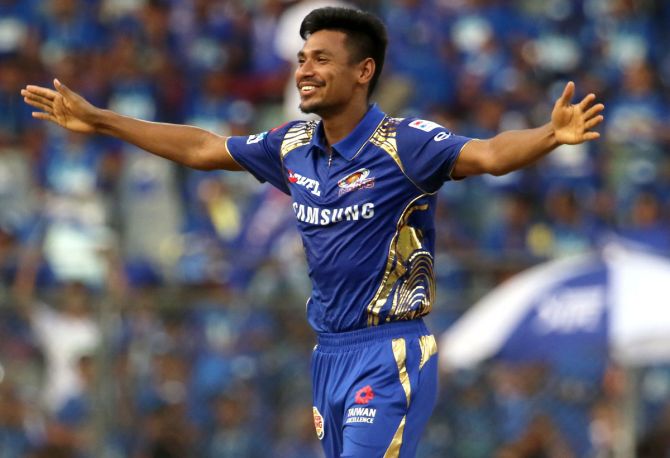 The Bangladesh Cricket Board has refused to give No-Objection Certificate (NOC) to pacer Mustafizur Rahman after he was approached by IPL franchises, in view of the national side's scheduled tour of Sri Lanka beginning next month, according to reports.

The left-arm pacer was approached by Mumbai Indians and Kolkata Knight Riders for the upcoming season in the UAE, both of whom had one of their pacers withdrawn from the squad.

While Mumbai Indians replaced Lasith Malinga with James Pattinson, KKR are yet to find a replacement for Harry Gurney.

However, BCB refused the NOC since Bangladesh are set to tour Sri Lanka for a three-match Test series scheduled to start on October 24, at a time when IPL will be played in the UAE.

"Yes, he (Mustafizur) had an offer from the IPL but we did not give him NOC as we have the Sri Lanka tour coming up,'' BCB cricket operation chairman Akram Khan was quoted as saying by Cricbuzz.

He last played in the IPL in 2018, turning out for Mumbai Indians. In seven matches that season, he took seven wickets at an average of 32.85 and an economy rate of 8.36.

He had returned from his stint in 2018 IPL with an injury, after which BCB president Nazmul Hassan had said he won't be allowed any more NOCs to participate in overseas leagues.

Bangladesh had allowed Rahman to register for the IPL auction last year but he went unsold.

The BCB is planning a week-long residential camp later this month ahead of the upcoming tour of Sri Lanka. Rahman is expected to be a part of the camp.