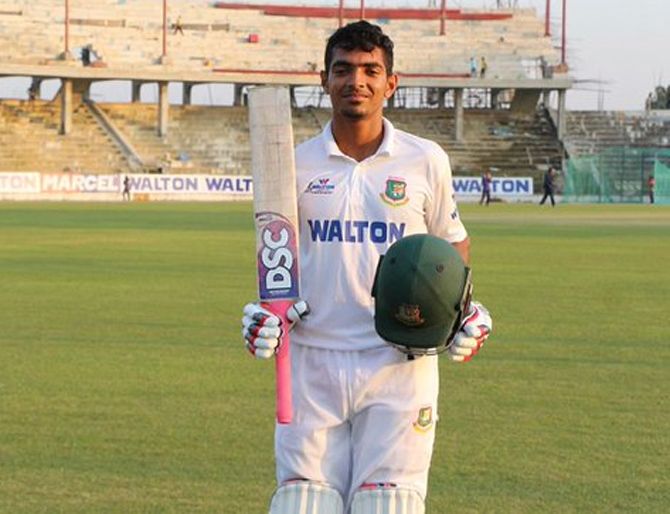 IMAGE: Saif Hassan travelled with the Bangladesh team as a back-up opener for the Test series which they lost 0-2 against hosts India.. Photograph: Bangladesh Cricket/Twitter

Bangladesh cricketer Saif Hassan was stuck at the Kolkata airport as he was fined for staying in India on an expired visa and had to pay Rs 21,600 as fine before he could fly back home on Wednesday evening.

Hassan travelled with the Bangladesh team as a back-up opener for the Test series which they lost 0-2 against hosts India.

Hassan, who missed the day-night ball Test against India at Eden Gardens in Kolkata because of a split webbing, had stayed back with the team without realising that his six-month visa had already expired.

"His (Hassan) visa expired two days ago and he realised it only at the airport. He could not board the booked flight. As per the new rules of overstay, he had to pay the fine," Bangladesh's Deputy High Commissioner Toufique Hassan said.

"Thankfully the Indian High Commission processed his visa and gave him the exit clearance and he left for home yesterday."

Bangladeshi players returned home in batches with a few flying back on the same day they lost the day-night Test by an innings and 46 runs.

Saif and the rest of the team were scheduled to leave on Monday but the young opener was held up at the Dum Dum airport for overstaying.

The Bangladesh Cricket Board had procured visa for the entire touring team barring Hassan as he already had an existing Indian visa which was issued in June.

But neither Hassan nor the team management spotted the discrepancy in advance. 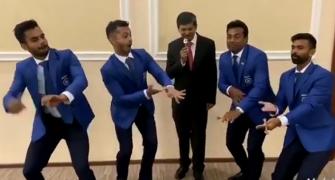 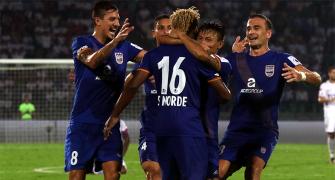 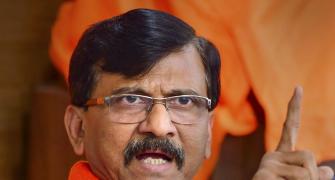 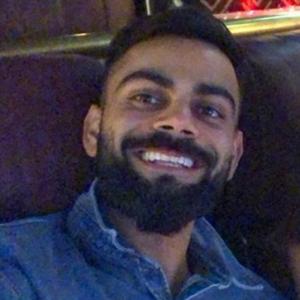 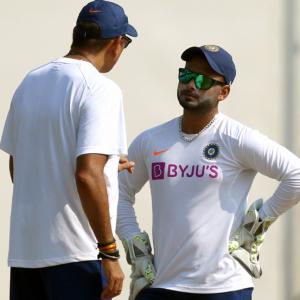