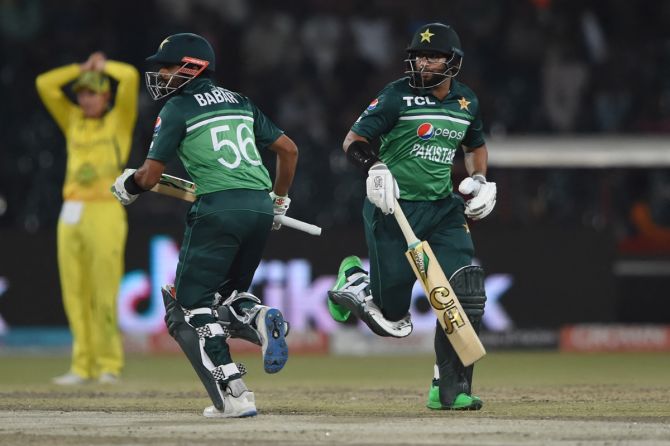 Skipper Babar Azam smashed his second successive hundred as Pakistan thrashed Australia by nine wickets in the final one-dayer to claim a 2-1 series victory on Saturday.

The foundation of the win was laid by Pakistan's fiery pace trio of Haris Rauf, Mohammad Wasim and Shaheen Afridi who bundled out Australia for 210 inside 42 overs.

Babar smashed an unbeaten 105 and opener Imam-ul-Haq made 89 not out as they made light work of the meagre chase to guide Pakistan home with 12.2 overs to spare.

Australia, put into bat, got off to a horror start when they slumped to six for three.

Shaheen (2-40) removed in-form Travis Head with the first ball of the match before Haris (3-39) dismissed Aaron Finch and Marnus Labuschagne in quick succession.

Alex Carey (56) top-scored for the tourists and Ben McDermott (36), Sean Abbott (49) and Cameron Green (34) helped them pass the 200-mark but the Australia bowlers had little to defend.

Nathan Ellis removed Fakhar Zaman for 17 but Imam and Babar ensured there was no dramatic batting collapse that would allow Australia back into the contest.

Babar, who forged an unbroken 190-run partnership with Imam, hit 12 boundaries in his 16th ODI century.

Australia, who won the three-Test series 1-0, will conclude their first tour of Pakistan in 24 years with a one-off Twenty20 match, also in Lahore, on Tuesday.

© Copyright 2022 Reuters Limited. All rights reserved. Republication or redistribution of Reuters content, including by framing or similar means, is expressly prohibited without the prior written consent of Reuters. Reuters shall not be liable for any errors or delays in the content, or for any actions taken in reliance thereon.
Related News: Babar, ODI, Australia, Pakistan, Aaron Finch
COMMENT
Print this article 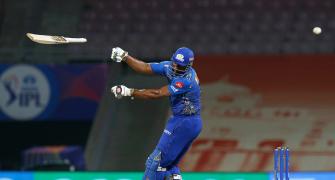 193 was gettable on that pitch: Rohit 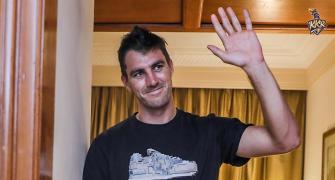 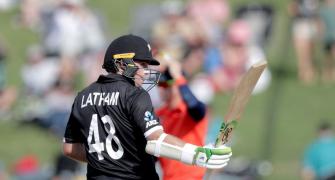 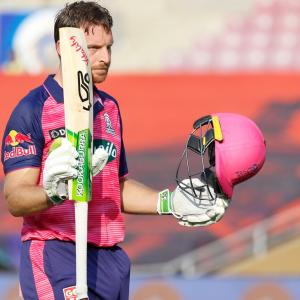 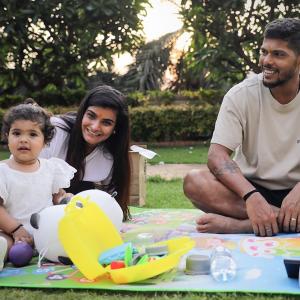