Babar Azam scored a second successive hundred to guide Pakistan to a dominant 59-run win over the West Indies in the second One-day International in Sharjah, gaining an unbeatable 2-0 lead in three-match series.

West Indies finished on 278-7 from their 50 overs with Darren Bravo hitting 61 and Marlon Samuels scoring 57.

The final match will be in Abu Dhabi on Wednesday. 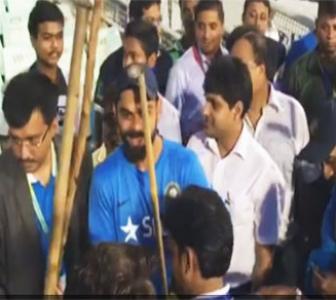 Rohit shoots down 'media claims' of him being under pressure 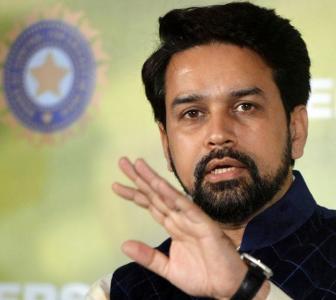 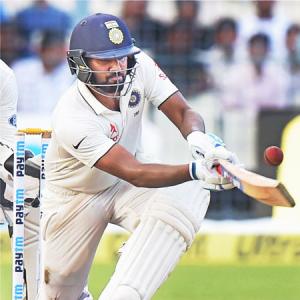