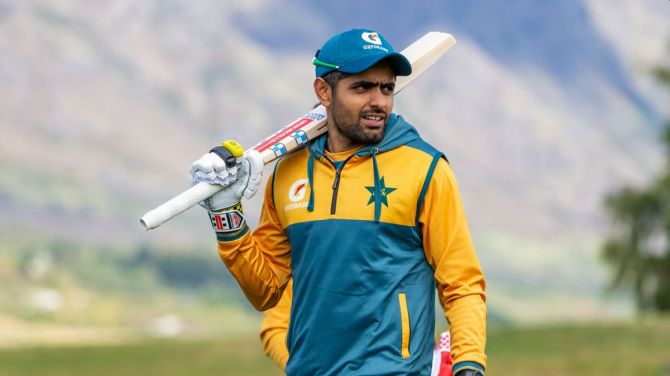 Pakistan cricket captain Babar Azam, on Thursday, found himself in a difficult situation after an additional sessions court in Lahore ordered the police to register an FIR and file a case against him on a sexual exploitation complaint.

The complainant, Hamiza Mukhtar from Lahore has alleged that the cricketer had sexually exploited her, forced her to have an abortion and made false promises of marriage. The petitioner annexed her medical documents as evidence.

The additional sessions judge, Noman Muhammad Naeem, after hearing arguments of the lawyers of both the sides, directed the SHO of Naseerabad police station to immediately register the FIR against Babar.

The judge remarked that the allegations were disturbing and serious to warrant a full investigation.

Hamiza later confirmed that the FIR has been lodged at the Naseerabad police station.

Earlier, another additional sessions judge, Abid Raza had ordered Babar and his family not to harass Hamiza, who had alleged that she was getting threat calls to withdraw the case.

The woman alleged that when she tried to register an FIR against the cricketer at the Naseerabad Police Station, Babar forced her to withdraw the application on marriage re-assurance.

Babar, who missed the entire series in New Zealand due to a thumb fracture, is presently preparing for the home Test and T20 series against South Africa. 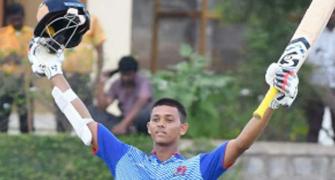 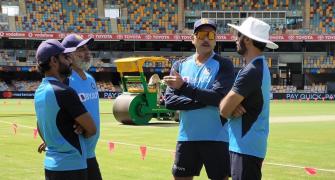 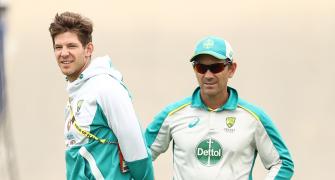 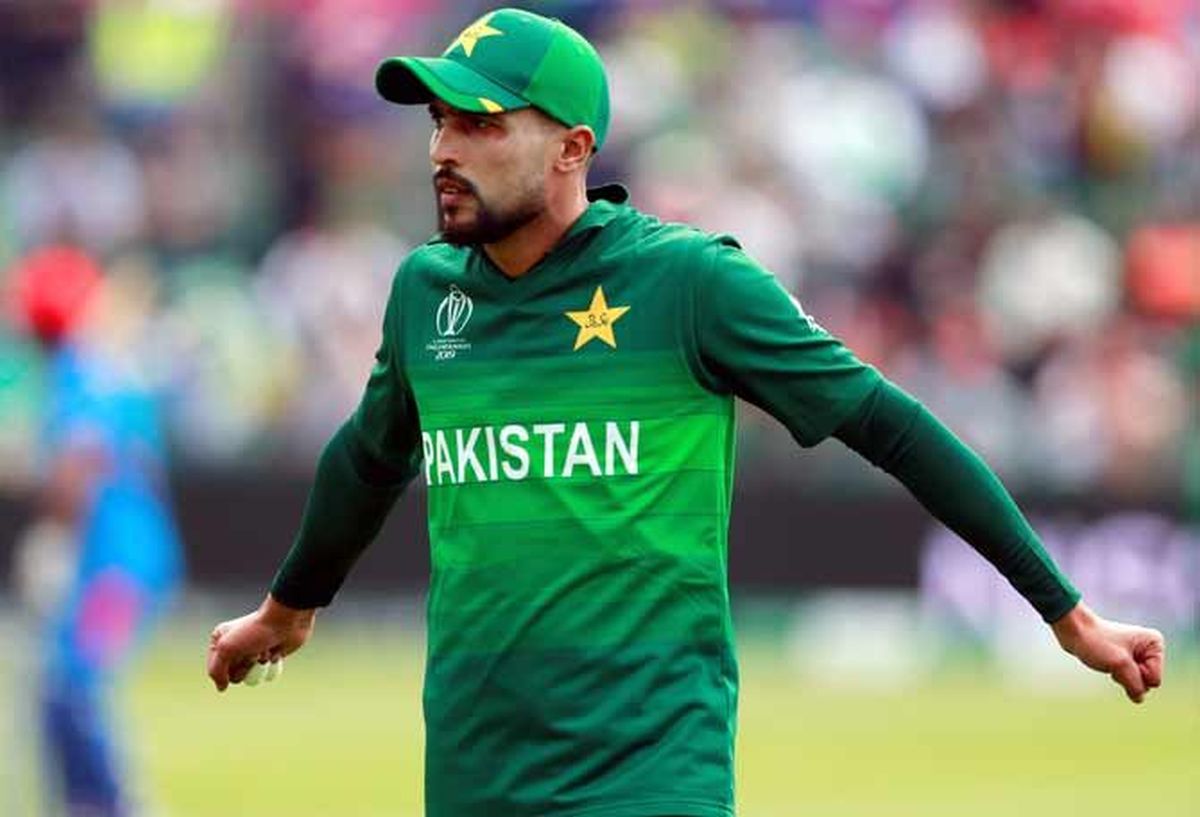 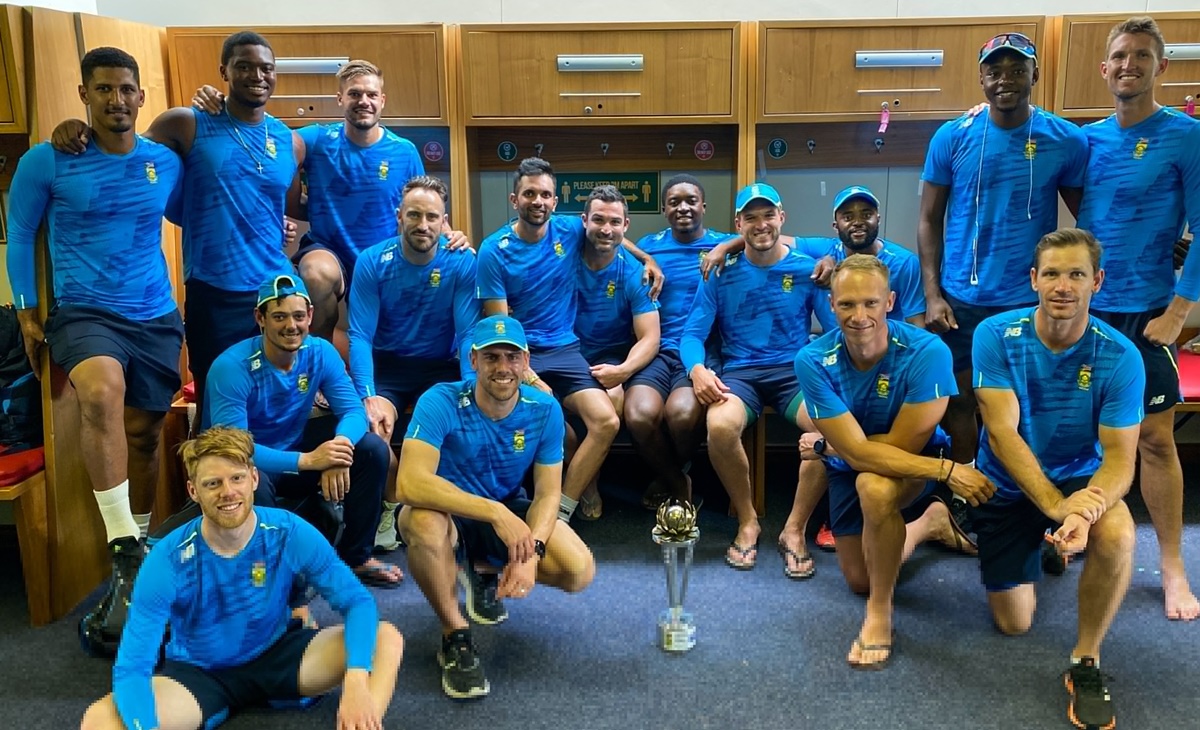