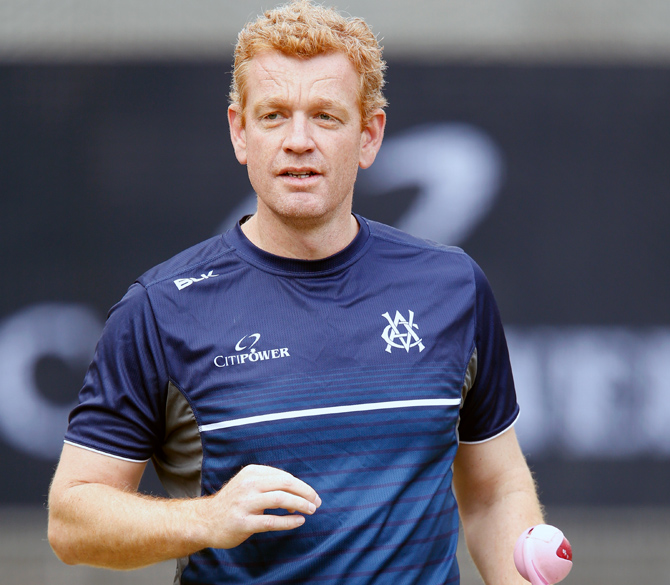 McDonald has been a part of the Indian Premier League, having played for Delhi Daredevils in the 2009 season before being signed up by Royal Challengers Bangalore in 2012-2013.

He was also the bowling coach of Royal Challengers Bangalore.

has coached Leicestershire, Victoria and the Melbourne Renegades.

McDonald, who played four Tests for Australia, had guided Victoria to the title win in Sheffield Shield in his first year as senior coach. The Victorian then moved the Renegades from 7th position to winning the Big Bash this year.

"We are delighted to appoint Andrew as our head coach. He shares our belief of discovering potential and championing dreams and is aligned with our vision to continue to drive innovation in the IPL," said Ranjit Barthakur, Executive Chairman, Rajasthan Royals in a team statement.

"Andrew's innovative, forward thinking nature, along with his experience in the IPL and success in other leagues is why we have selected him as head coach to help us drive long term success,” said Bharucha.

Rajasthan Royals have not won the Indian Premier League since winning the inaugural edition in 2008.
Source: PTI© Copyright 2020 PTI. All rights reserved. Republication or redistribution of PTI content, including by framing or similar means, is expressly prohibited without the prior written consent.
SHARE THIS STORYCOMMENT
Print this article