Research shows that kids who suffer cyberbullying can go through depression, anxiety, and other mental health issues Australia's men's cricket will be teaming up with Alannah & Madeline Foundation in the upcoming second Test against New Zealand to tackle online bullying in the country.

Cricket Australia (CA) announced the teaming up with the foundation on Tuesday. Both foundation and cricket team have come up with the hashtag #PledgeNotTo SledgeOnline. Several Australia cricketers like Steve Smith, Josh Hazelwood, Pat Cummins, and Tim Paine have all taken to the hashtag to get rid of cyber-bullying and encourage all Australians to follow the suit.

"One in five young Australians have reported being cyberbullied, which is unacceptable. That is why we are partnering with the Alannah and Madeline Foundation at the Boxing Day Test Match to raise awareness and funds to stamp out cyber-bullying," Chief Executive Officer of CA, Kevin Roberts said in an official statement.

"Words can hurt, and we know they can do life-long damage so Cricket Australia is encouraging the community to join us by taking the pledge and not to sledge online and donate to the life-changing work of the Foundation," he added.

The Alannah and Madeline Foundation's research shows that kids who suffer cyberbullying can go through depression, anxiety, and other mental health issues.

The research also showed that some may even drop out of school.

"As an Australian cricketer, being cyberbullied is, unfortunately, part of the territory that comes with being a player. I have seen a lot of players affected by cyber-bullying - who are not having the best time on the field and are not scoring the runs or wickets they would like - with people online expressing their own opinions and a lot of the time it's not positive," Australia pacer Josh Hazelwood said.

"My advice to kids being bullied online is to only trust the words of the people you trust, such as your family, friends or teammates," he added.

The Boxing Day Test between Australia and New Zealand will be played at the Melbourne Cricket Ground (MCG) from December 26-30. 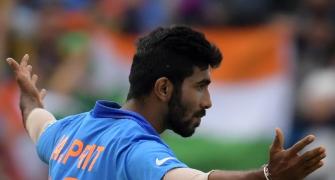 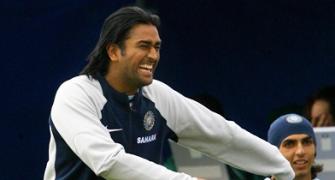 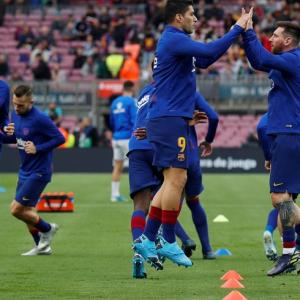 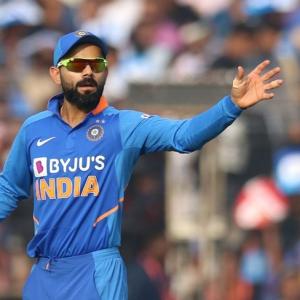