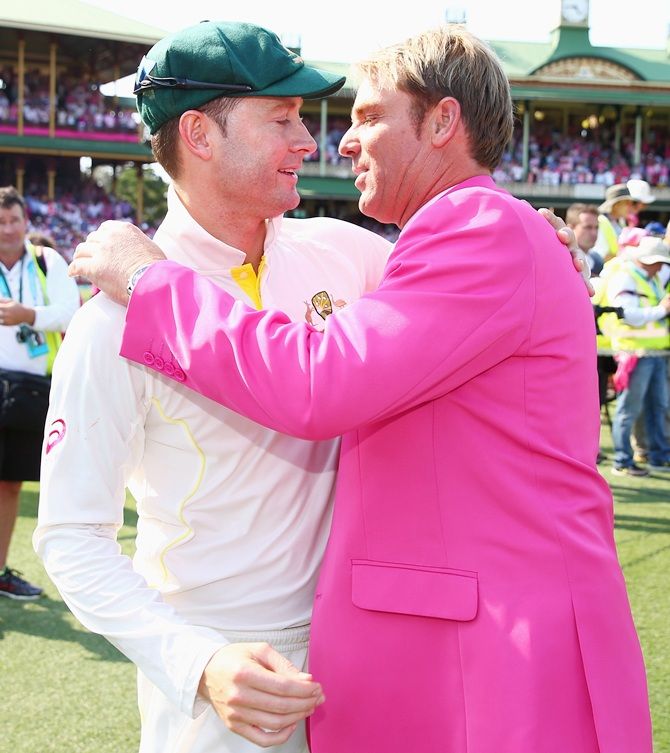 Clarke scored 51 on his comeback match in Sydney club cricket on Saturday after undergoing surgery on his hamstring in December.

The 31-year-old skipper was injured during the first Test against India in Adelaide and Steve Smith and George Bailey took over the captaincy duties in Tests and One-day Internationals respectively.

"Australia were in disarray just over 12 months ago but under his captaincy they won the Ashes 5-0 and then beat South Africa in South Africa.

"We all admire Clarke's imagination and flair as a captain so I would get him in for that first game if he proves his fitness and say: 'This is our side, let's get out and play'."

A Bailey-captained Australia clinched the ODI tri-series title after defeating England by 112 runs in the final in Perth on Sunday. 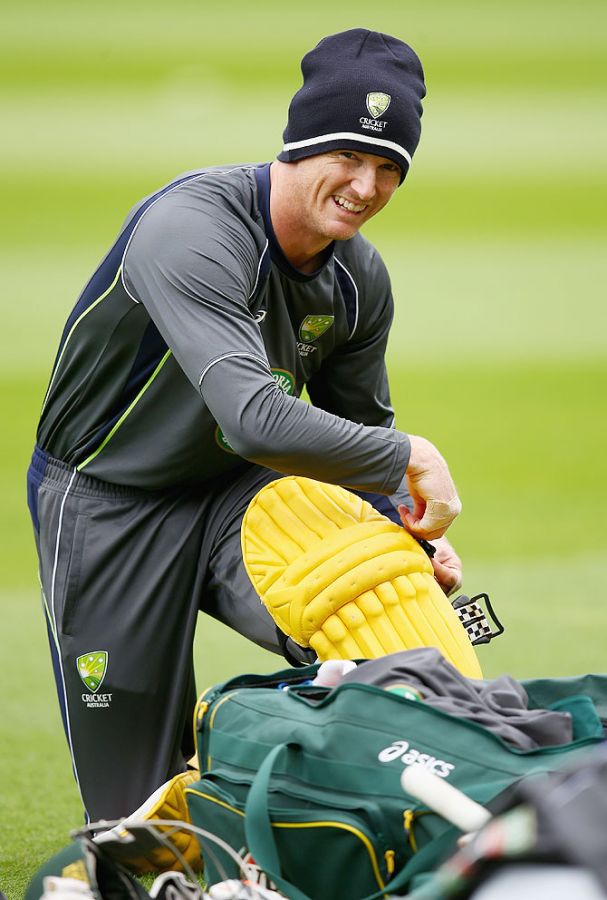 However, Warne said if Clarke is fit then Bailey will not figure in his playing eleven as the stand-in skipper is not a strong batsman.

"Good bowlers can bowl at George Bailey and make him unable to hurt you, so I would say if Clarke is fit, he drops out as the rest of the top five - David Warner, Aaron Finch, Shane Watson and Steve Smith - picks itself," Warne said.

Hosts Australia will take on England, while co-host New Zealand will play Sri Lanka when the World Cup gets underway on February 14.