What ails Team India? Have your say

India's poor showing on the Test tours of England and Australia has triggered a heated debate. Questions are being asked whether the cash-rich IPL is wrecking havoc with the players' technique and temperament.

While some former players consider the glamorous Twenty20 event one of the prime reasons for the Test slump, others feel that one event cannot alter a player's basic technique and approach towards the game.

After being whitewashed 0-4 in England last year, the team is staring down the barrel in Australia as well, trailing the four-match series 0-3. 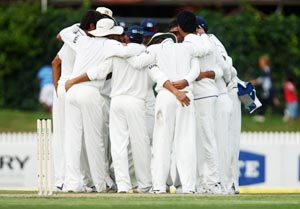 The famed batting line-up that was supposed to make the most of what was touted as India's best chance of winning a series Down Under has let the team down. Even veterans like Rahul Dravid and VVS Laxman are struggling on the bouncy tracks of Australia.

The team failed to take even a single match of the series to five days so far, losing the third Test in Perth with two-and-half days to spare. The shocking display has left the cricket fraternity wondering what's wrong with the squad that was world No. 1 only a few months back.

So what ails Team India? Is it the inability to play on fast bouncy tracks? Have the senior players reached their sell-by-date mark? Or, is it Mahendra Singh Dhoni's poor captaincy?

Let's hear it from you. 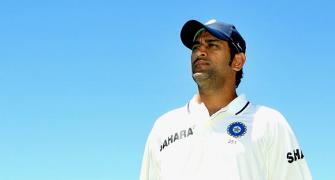 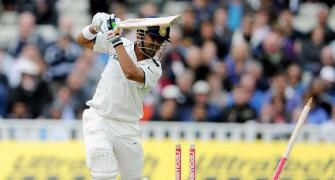 We have let the entire nation down: Gambhir 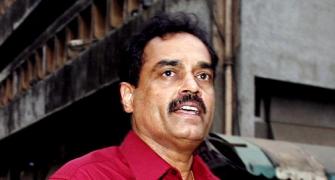 'IPL not the sole reason for India's poor display' 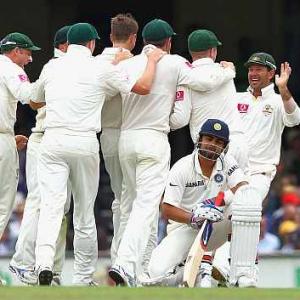 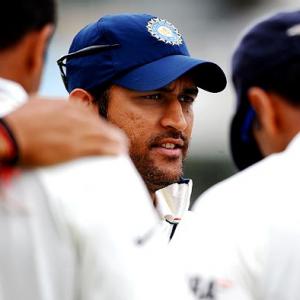 Men in blue close to being worst ever