Australia's left-arm paceman Mitchell Starc hopes that his current form for New South Wales will help him get back into Australia's One-day squad before the tri-series final. 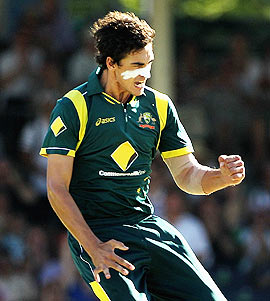 Starc, who took just one wicket in the last three One-day Internationals, was replaced by Ryan Harris in Australia's 13-member squad for the Friday's match against Sri Lanka and next game on Sunday against India.

But 22-year-old bowler took it in his stride and went on to claim 4-39 in NSW's four-wicket One-day win over Western Australia.

"If I can keep taking wickets and the ball keeps coming out all right, then anything can happen," Starc told Australian Associated Press.

Starc, who has played three Tests and seven ODIs, will next play for NSW in the Sheffield Shield against Queensland at the SCG, to be held from March 1-4.

But with the first final of the tri-series to be played in Brisbane on March 4, Starc knows he would have to keep performing well for NSW.

"I'll be ready to go if called upon. I've just got to keep learning...and if I can keep contributing to wins for NSW, that's the main thing.

"If I start focusing on trying to get back into the team, it's not going to do me any good. I'm happy with how the ball's coming out and the body's feeling good," he said. 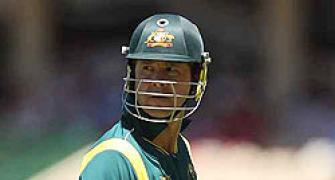 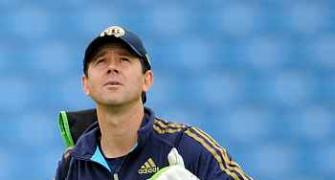 Looking after the team for a couple of days: Ponting 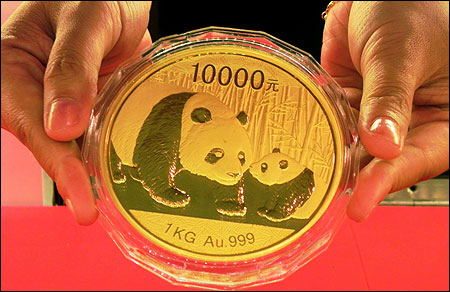 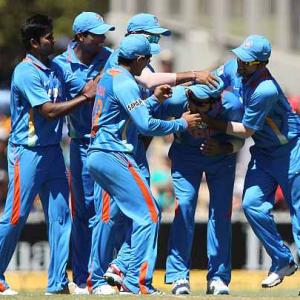 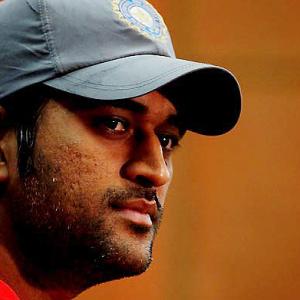