Mahendra Singh Dhoni's miserable showing with the bat in Tests in Australia continued with yet another failure, in the first innings of the first Test in Melbourne, on Wednesday.

Dhoni made just six before he was caught at gully off pacer Ben Hilfenhaus on day three at the Melbourne Cricket Ground.

In nine Test innings in Australia, the India captain has not yet scored a half-century. He aggregates 147 runs at an average of 16.33 with a highest of 38 in Australia, which is his worst performance in any country.

Dhoni's performance in each country: 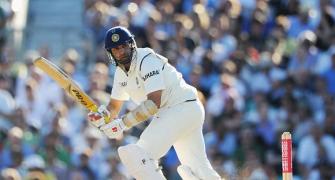 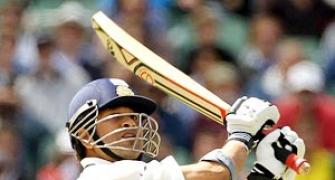 Tendulkar misses ton but India on top at MCG 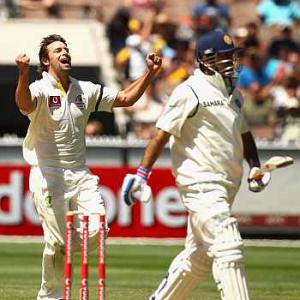