Miffed with reports that its senior players were contemplating retirement after failing in the Test series loss to Australia, the Indian team management rejected the speculation as "baseless" and refused to answer queries on the matter.

India were whitewashed 0-4 in the Test series that concluded and the senior batting trio of Sachin Tendulkar, Rahul Dravid and VVS Laxman were heavily criticized for their poor show.

Their flopshow, in fact, led to speculation that the three could bow out after the series. But the team management rubbished the rumours. 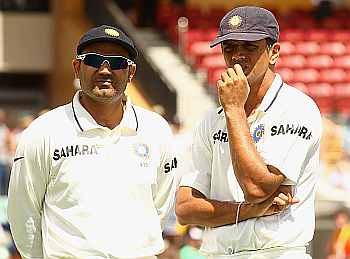 Walia refused to answer questions on the matter, saying that there was simply no truth in the reports.

"Some reports have said that senior players will retire after this series. No such thing has happened and this is a decision that they will take," said the dashing opener.

"These are rumours created by the media," he added.

Earlier there were reports that the 39-year-old Dravid, one of the game's greatest batsmen, had told some of his teammates that he had decided to hang his boots.

Dravid, like most other Indian batsmen, had a poor run in the four-Test series. He made 194 runs at an average of 24.25 in this series.

Dravid has already announced his retirement from one-day cricket and Twenty20. 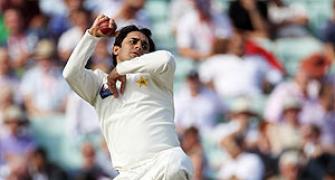 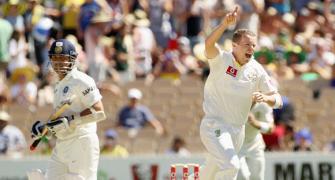 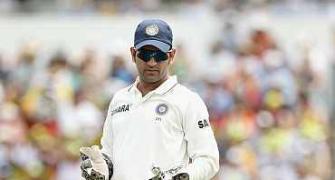 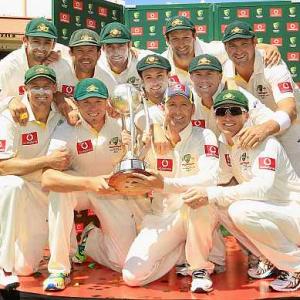