Former Skipper Sourav Ganguly has revealed that Bengal pacer Ashok Dinda will fly to Australia as cover for injured fast bowler Ishant Sharma, who has been ruled out of Monday's three-day practice match in Canberra.

"Ashok Dinda will fly to Australia as a cover to Ishant in next 24 hours. My sources have confirmed this," Ganguly told Aaj Tak in a special show which, also included 1983 World Cup-winning captain Kapil Dev. 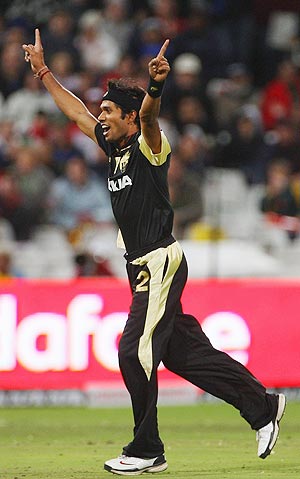 "Dinda is India's best pace bowler right now and should have been on that plane to Australia in first place with rest of the squad," he said.

Ishant is recovering from injury in his left ankle which forced him to leave the field after bowling only 5.3 overs against Cricket Australia Chairman's XI, in Canberra, on Thursday.

However, the team management sounded optimistic on Ishant's participation in the series opener, on December 26.

"The doctor has advised him rest till Monday. So we would have a fresh look at him on Tuesday. But the work on him is going on and he's improving," said media manager G S Walia on Sunday morning.

The lanky fast bowler did come with the rest of his team-mates to Manuka Oval on Sunday morning but spent the entire duration either strolling around the ground or turning his arm over from a stationery position at the nets.

Ganguly said Ishant should not figure in the team if he is not 100 per cent fit.

"This is a very long tour. If Ishant has pain in his ankle, then he should be rested for the first test. The final Test of the series will be very crucial. You cannot play a bowler having even 50 per cent of fitness level. It will put immense pressure on the team, like we saw in England where Zaheer broke down in the fist Test at Lord's and India never recovered," he said.

"The Indian team management, be it skipper or the selector, if he is touring along, will have to take a decision immediately. If Ishant isn't fully fit, and has little chance of recovering, then he should be sent back home," he added.

"What is the need to hide anything in this age when there is so much of media presence and everything is being watched so closely," Kapil said.

"Him bowling just 5.3 overs in the practice match is definitely worrisome. Good if he is given rest and time to get fit again but if his injury is serious then I am very worried about the Indian team's pace department," he added. 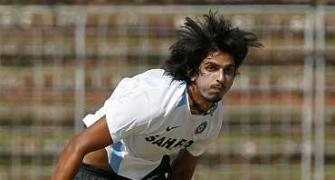 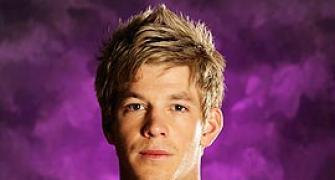 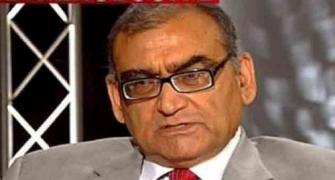 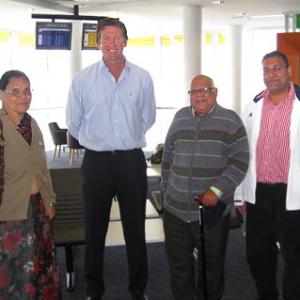 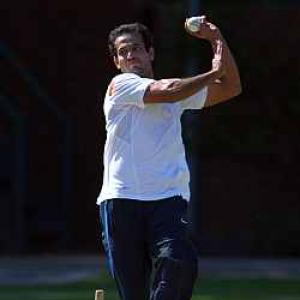