Warner likely to be rested for Sri Lanka match

In-form Australian batsman David Warner is likely to be rested for Friday's tri-series match in Perth against Sri Lanka, which could pave the way for Queenslander Peter Forrest making his international debut.

Such has been Warner's rise that he was not in the  one-day team a few months ago, but now there is fear he might burn out.

Either Warner, Ricky Ponting or David Hussey will make way for Forrest to play in the match against Sri Lanka, according to Courier Mail.

The selectors are keen to see Forrest, 26, after an impressive summer for Queensland.

On the other hand, Warner is now the only cricketer in the country playing all three forms of the game in the national team.

He played six Tests against New Zealand and India, scoring two centuries, and was part of both Twenty20 matches last week against India. 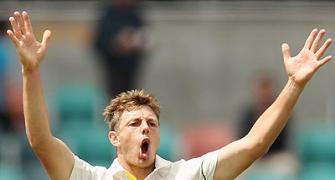 Pattinson could return in latter half of tri-series 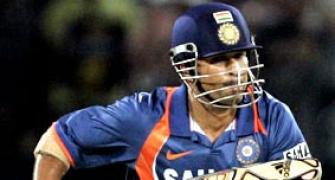 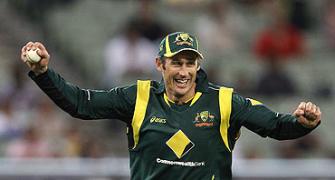 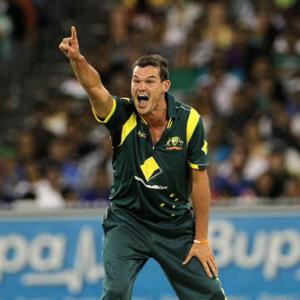