Torrential rain forced the abandonment of the first Twenty20 match between South Africa and Australia without a ball being bowled at St George's Park in Port Elizabeth, on Sunday.

Persistent rain throughout the day turned into a deluge in the afternoon, forcing the umpires to abandon the game at 3.37 p.m. local time, 67 minutes after the scheduled start.

The teams now move on to Durban for the second match in the three-game series on Wednesday, before concluding with a fixture at Centurion on Friday.

Both teams are using the series as a warm-up to the World Twenty20 to be staged in Bangladesh from March 16.

South Africa play their Group 1 opener against Sri Lanka on March 22, with Australia in action in Group 2 against Pakistan the following day.

© Copyright 2021 Reuters Limited. All rights reserved. Republication or redistribution of Reuters content, including by framing or similar means, is expressly prohibited without the prior written consent of Reuters. Reuters shall not be liable for any errors or delays in the content, or for any actions taken in reliance thereon.
Related News: Port Elizabeth, South Africa, Getty Images, St George, Australia
COMMENT
Print this article 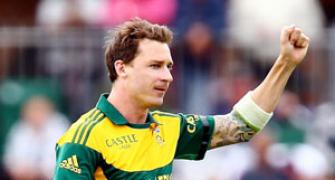 Injury puts Steyn out of two T20 matches against Australia 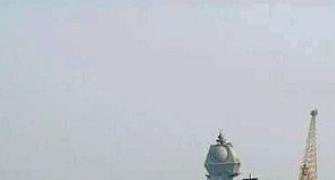 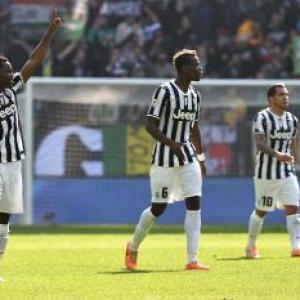