Australia's chief selector John Inverarity admitted they were struggling for batting depth ahead of this year's Ashes as he announced the list of centrally contracted players for the 2013-14 season on Wednesday.

The 20 named gave a strong indication of the players Australia will be relying on to try and win the Ashes back from England in the first of back-to-back series this year and there were no surprises.

Of the 17 who were on the list last year, only 35-year-old short form specialist David Hussey failed to retain his contract, while Ricky Ponting and Michael Hussey have retired. 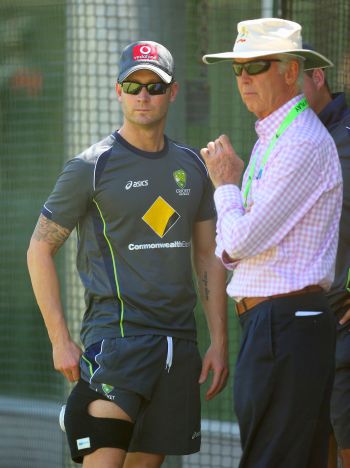 Inverarity said the discussions on the squad for the first Ashes series, which begins at Trent Bridge on July 10, were at an "advanced" stage but there would be few changes to the party that were humbled 4-0 in India.

"We thought we took our best squad to India, the Ashes squad is likely to be similar to that. There'll be a couple of changes," he told reporters in Perth.

"This list has a broader view because it takes in T20s and one-dayers as well."

Iverarity said the Ashes party would be 16 or 17 strong, have five or six pace bowlers with possibly one all-rounder as well as two spinners.

"I think our pace bowling is likely to be good, I think the wickets in England are likely to suit us more than they did in India," he said.

"But the stability in the batting, we need to get more stability and certainty in our top six.

"We do not have the batting depth in Australia that we had 15 to 20 years ago, we just don't. That is something cricket in Australia has to address," he added.

Batsmen Usman Khawaja and Steve Smith, along with pace bowler Jackson Bird and all-rounder Moises Henriques, had been "very close" to making the list, he said, adding batsmen Alex Doolan and Adam Voges were still in the frame for the Ashes.

David Hussey's omission was an indication that Australia was looking to the future, Inverarity said.

"We are very much in a transition stage in Australian cricket, we've lost some wonderful players. We're in transition and we're looking to offer experience to those young players we think will come through best."

Inverarity said he was "very excited" about the Ashes series and was certain Australia would give a better account of themselves than they had in India.

"The conditions there were very, very demanding and I thought a number of the young players learned and improved and they'll be better for that experience."

© Copyright 2022 Reuters Limited. All rights reserved. Republication or redistribution of Reuters content, including by framing or similar means, is expressly prohibited without the prior written consent of Reuters. Reuters shall not be liable for any errors or delays in the content, or for any actions taken in reliance thereon.
Related News: John Inverarity, Australia, Phil Hughes, George Bailey, Glenn Maxwell
COMMENT
Print this article 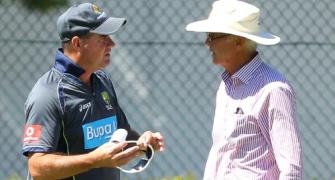 Arthur unlikely to be sacked after India debacle 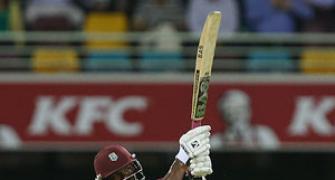 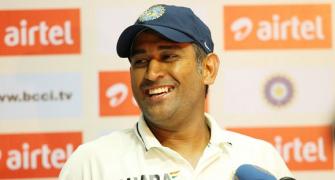 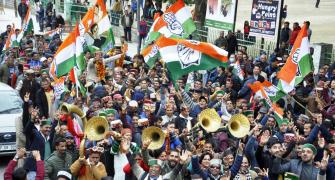 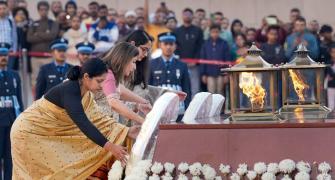 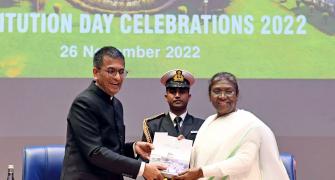 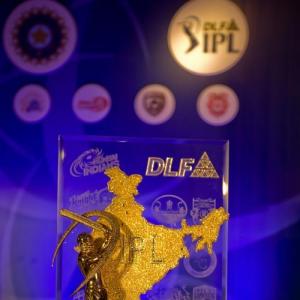