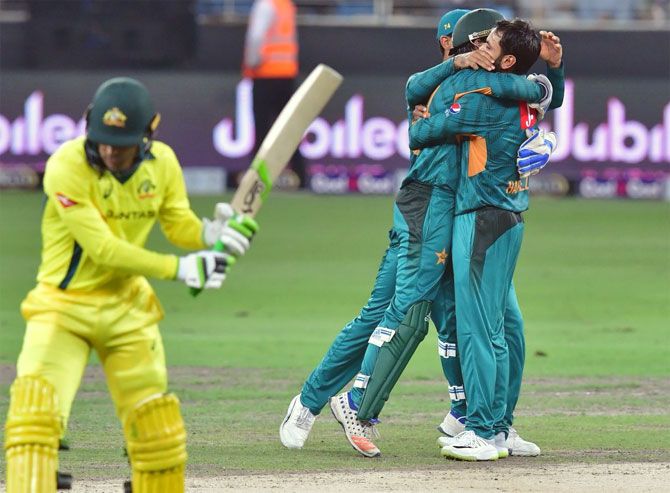 Australia were left fuming by the dismissal of Darcy Short after the tourists lost to Pakistan by 11 runs in Dubai on Friday to go 2-0 down in the three-match series.

The Australians had been set 148 to win the match and level the series but made the worst possible start when opener Short was adjudged to have been run out at the non-striker's end when Imad Wasim diverted an Aaron Finch shot onto the stumps.

Short, supported by his opening partner and captain Finch, was adamant he had his bat down in the crease when the ball hit the stumps but the third umpire saw it differently and gave the batsman out.

"We certainly had a view as a team that we thought his bat was clearly grounded behind the line," Australia batsman Glenn Maxwell told reporters.

"Maybe the third umpire pressed the wrong button. We've all made mistakes."

The dismissal triggered yet another Australia top order collapse and although Maxwell's 52 from 37 balls gave them some hope, Pakistan would not be denied.

Babar Azam top-scored for the hosts with 45 but it was in the field that Pakistan came into their own with some fine bowling and a series of outstanding catches.

The highlight was a remarkable run out of Ben McDermott by Fakhar Zaman, who dived one way and threw the ball the other to hit the middle stump. 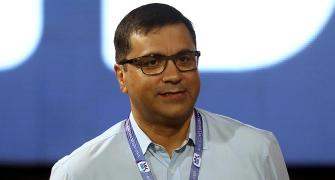 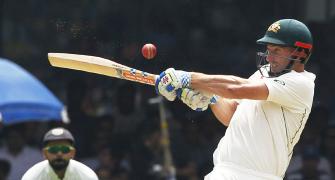 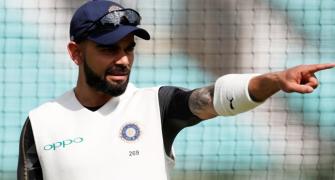 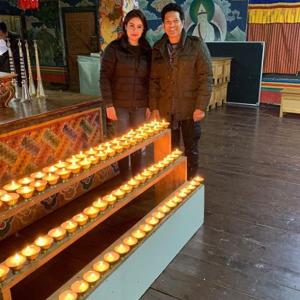 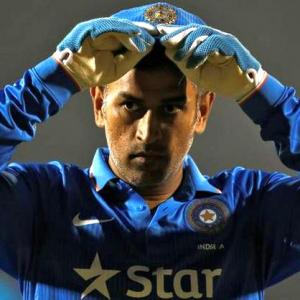