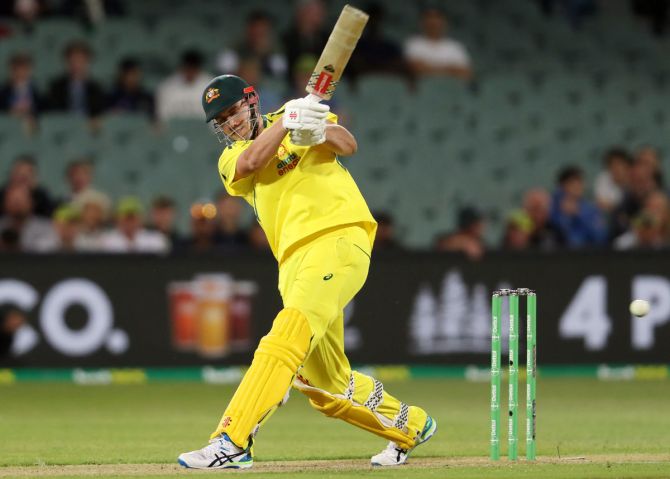 Excited to be part of IPL 2023 after registering his name for the players auction, young Australia all-rounder Cameroon Green said the T20 league has the best environment that a cricketer needs to hone his craft.

The 23-year-old youngster is expected to attract huge interest from the franchises during the IPL 2023 players' auction, scheduled to be held in Kochi on December 23.

"I have registered for it. It will be an exciting opportunity. Speaking to a lot of guys, especially in the WA (Western Australia) setup about their experiences in the IPL, they speak so highly of it," Green was quoted as saying by cricket.com.au.

"It's a craft that I haven't been exposed to too much. I'm so open to wanting to learn as much as I can and that's probably one of the best environments to learn in," he added.

Green, however, is focussed on his Test career and is preparing for hours with his father, Gary on bowling machines ahead of the two-Test series against the West Indies starting November 30 in his hometown Perth.

"I had a few sessions on the bowling machine basically trying to change my contact point. In T20 cricket, you're meeting the ball so far in front of you, so you get that full swing," he said.

"To try to rein it back and hit the ball under your eyes (is difficult). I had a few good sessions basically just playing the defence shot and just getting your balance right and being able to leave the ball – that felt weird.

"It's a challenge for all guys that do chop and change (formats). I'm just getting exposed to it now." 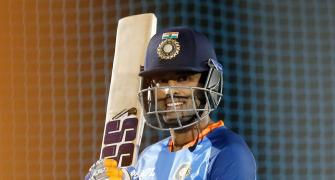 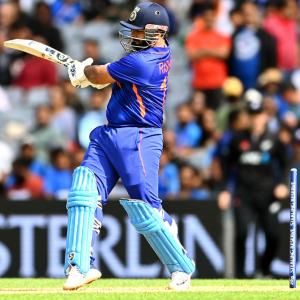 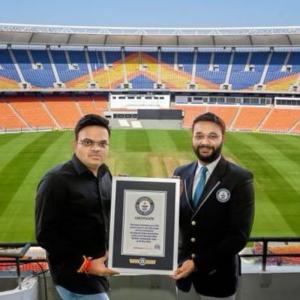