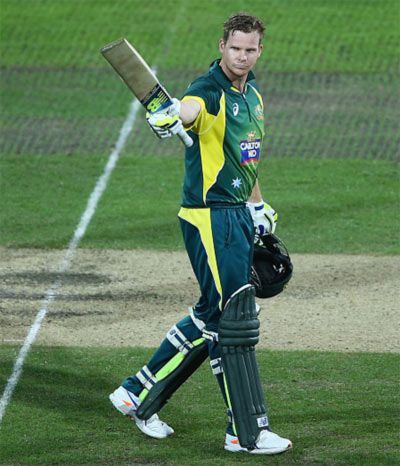 Going through the form of his life, Australia batsman Steven Smith said his particiption in the Indian Premier League helped improve his game and taught him to adapt to different situations.

- Morgan ready to give up Test dream for IPL

"It's a great tournament to be involved in. I have to pay a lot of credit to the IPL for where I am today, particularly in one-day cricket," he was quoted as saying in IPLT20.com.

"Playing in that tournament you learn a lot about yourself because you are playing every second day. You get faced with a lot of similar situations and if you don't quite get the team over the line that day, you learn from it and face the same situation a couple of days later. I think it's a great learning experience for any young cricketer," he added.

The 25-year-old had captained Australia to a 2-0 Test series win over India after regular skipper Michael Clarke got injured in the first cricket Test in Adelaide.

Smith turned into a run-machine during the four-Test series against India, scoring 769 runs at an average of 128.16. He is currently the second best scorer in the ongoing tri-series also involving India and England.

His contribution was recognised on Monday night when he was named the Australian ODI and Test Player of the Year awards and also collected the Allan Border Medal. 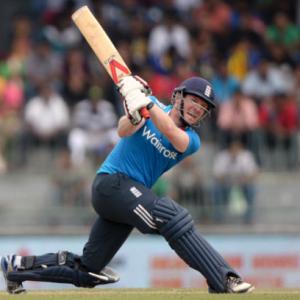 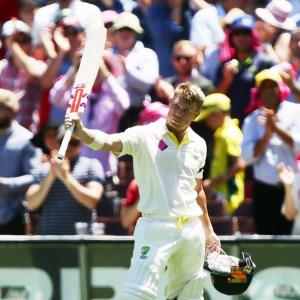 Warner says he may skip IPL to focus on Test cricket