Australia will want to steer clear of another defeat at the hands of India when the teams lock horns in the 4th ODI in Bengaluru, so it will only be prudent if they bring in Faulkner for the faltering Richardson and give Agar the boot, says Norma Godinho. 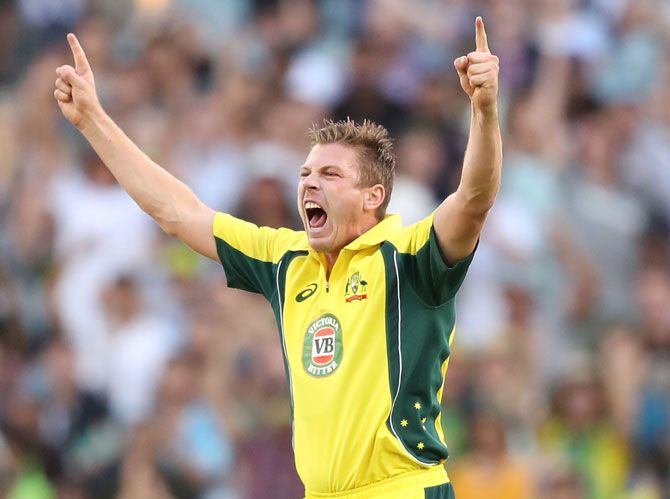 IMAGE: James Faulkner is a useful all-rounder who can turn matches, particularly with his lusty batting. Photograph: Scott Barbour/Getty Images.

Australia may have lost the series but still have a chance to shave off the margin of loss with two more matches still to go in the five-match ODI series against India.

The teams now move to Bengaluru, and without doubt Australia will make a few changes in their line-up.

With some lusty hitting at the top of the order, Finch, who returned from injury, gave the tourists a good platform along with Warner in the 3rd ODI in Indore.

But despite the strong start, the Australians could not build on it and the middle order once again crumbled under some superb bowling by India.

The big question is, why did the Aussies not play James Faulkner more?

The big all-rounder nearly took the Aussies across the finish line in the opening ODI of the series. His 25-ball 32 was the highlight of Australia’s fightback in that rain-curtailed match.

Also, his contribution with left-arm medium pace can be more than handy.

Faulkner has massive experience playing in Indian conditions, having donned the colours of Kings XI Punjab and Rajasthan Royals among other IPL franchises.

Not for nothing is he nicknamed ‘the finisher’.

The 27-year-old is a big-hitter and at No 8 he is just the sort of arsenal that Australia need to fire, and he may be the ideal partner for Marcus Stoinis.

Another change that the visitors can make is to bring back Adam Zampa.

He can ideally come back for Ashton Agar, who does not offer anything with his left-arm orthodox bowling. He more often than not bowls without much thought and if there is no help from the wicket, his bowling is totally nullified.

It’s best for Australia to continue with Travis Head and keep Hilton Cartwright out, and even though Glenn Maxwell cannot be completely trusted with his batting, on his day, he can send the ball to places it can’t be retrieved from.

It will be interesting to see what combination the tourists will field on Thursday, as the ignominy of losing a series 0-4 is not what they would want.

Dear readers, who do you think Australia should play and who it should leave out in the 4th ODI? Please select your team in the Message Board below. 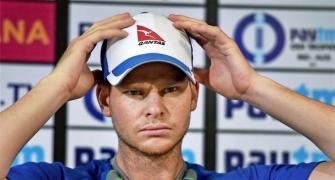 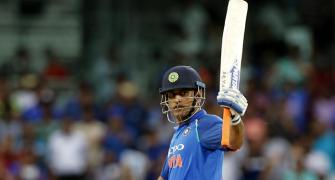 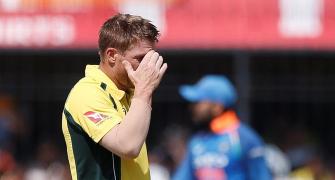 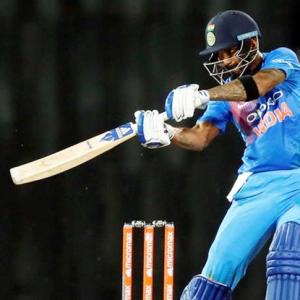 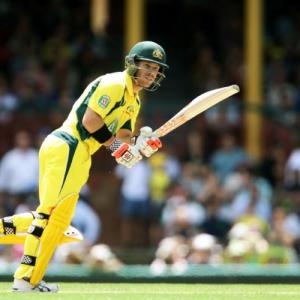