Ponting has advice for fellow Aussies

Stick to Burns over Pucovski as opener, Ponting tells Australia 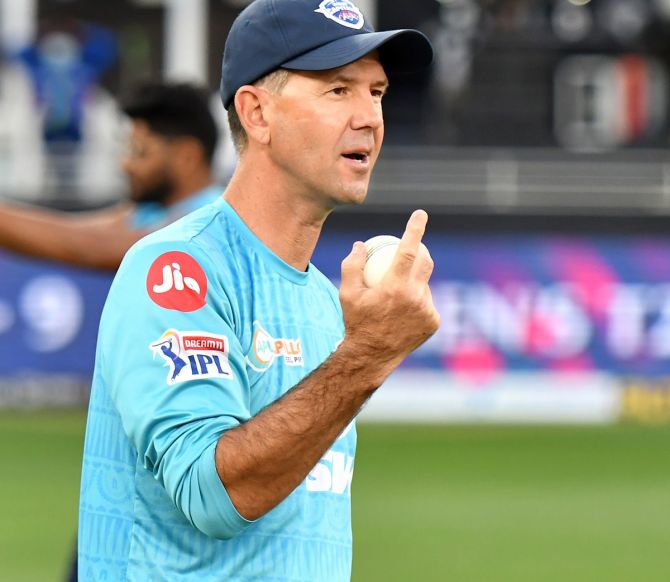 Australia should stick with Joe Burns as David Warner's opening partner for next month's first Test against India despite Will Pucovski's strong claims for that role, former captain Ricky Ponting has said.

Victoria's Pucovski, 22, has broken into Australia's 17-man squad for the four-Test series having amassed 495 runs in two Sheffield Shield matches.

Burns, who could not manage a fifty in his last five innings, finds himself in an unofficial bat-off with Pucovski to determine who will partner Warner in the day-night Test at Adelaide from Dec. 17.

"If you go back to last summer, he played really well in the first Test in Brisbane and I remember saying then to lock him in and give him a good go at it for a while."

"We read a lot into what's happened in the first few rounds of Shield cricket, and because they haven't played a test match for so long, a lot of people are forgetting what happened last summer."

Ponting would not be surprised, however, if Pucovski still made his Test debut, even if it meant in the middle order.

"(Opening) is just another string to (Pucovski's) bow," the former skipper said.

"I'm sure if a middle order spot came up and they weren't thinking about playing an all-rounder, I'd think his name would be mentioned ahead of Cameron Green."

"In one-day cricket he'll only play if he can bowl a few overs because that's how we'll set up the team," Langer said on Thursday.

"He hasn't had the white-ball experience to come in as a pure batsman but if he can bowl a few overs, my gosh he becomes a good prospect."