'… But India lacks solid backup to Bumrah, Shami, and Yadav. Bumrah is a fine paceman. He has very good durability. I think India needs to use him in such a way that he is as fresh as possible for each Test match.' 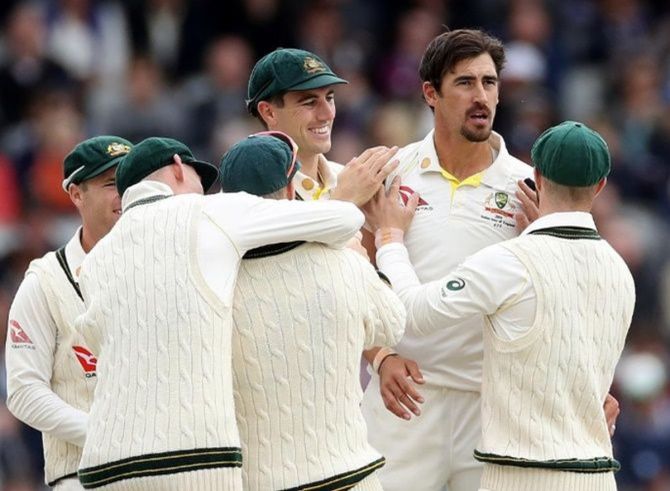 Former Australia coach, John Buchanan was at the helm of affairs when the Australians were dominating world cricket from 1999 to 2007. Having worked closely with star performers in the Aussie dressing room, the former coach spoke about India's chances in the upcoming series while giving his insight into the pace attack of both teams, in an exclusive interview with ANI.

The Indian team had arrived in Australia on November 13 and the team is currently under their quarantine period. However, the side has been training and the Kohli-led team also had their first intra-squad match on Sunday.

"Yes, it is always good to be in a foreign country for a while, playing matches before a Test series. Although, this year is different due to COVID. Most players have been in a bio-bubble for some time during IPL and now will continue in that situation while touring Australia. I expect many of the Indian players to be feeling the effects of this lockdown/isolation by the time the New Year Test begins which may cause some issues for individuals and the team," said Buchanan.

Pacer Ishant Sharma is currently at the National Cricket Academy (NCA) to regain his full fitness before embarking on the Australian tour. Buchanan feels that the Indian side would miss him if he is not able to play the Test series against Australia. The World Cup-winning coach also highlighted how India lacks backup to Mohammad Shami and Jasprit Bumrah.

"I think the Australian bowling attack of Cummins, Starc, Hazelwood, Pattinson, Neser, Lyons, Swepson look a stronger and more balanced attack than India, especially if Ishant is not available. Playing in Australian conditions, bowlers need experience. Ashwin and Kuldeep will play good support roles and may be a factor in Sydney. But India lacks solid backup to Bumrah, Shami, and Yadav. Bumrah is a fine paceman. He has very good durability. I think India needs to use him in such a way that he is as fresh as possible for each Test match," said Buchanan.

During the 2018-19 series, India won their first Test series on Australian soil. Kohli-led India eventually won the series 2-1 and now they would be looking to retain the Border-Gavaskar Trophy. However, during that series, Tim Paine-led Australia was without the duo of Steve Smith and David Warner.

"It is certainly a much stronger batting line-up for Australia than that which played here the last series. Provided they each play somewhere near their best throughout the series, then I think this fact combined with an Indian bowling line-up that may be a little short in experience and variety, an Australian bowling line-up that looks primed for the series, plus the COVID bio-bubble factor. This certainly places Australia as favourites to win both the short-form series and the Test series," said Buchanan. 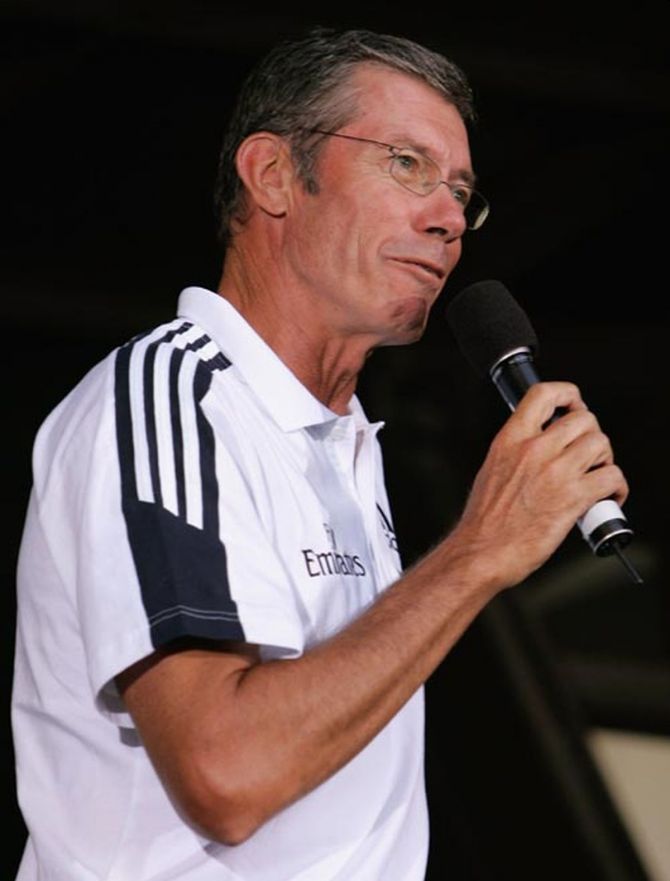 South Australia had gone into a hard lockdown last week as there was a sudden spike in COVID-19 cases. The first Test is slated to be held in Adelaide on December 17 and the match will be a day-night contest.

The former Australia coach has said that he does not see the venues being swapped as the COVID situation is under control in Australia as of now.

"Australia would always prefer to play the first Test in Brisbane. However, I do not see the program changing as Adelaide has now come out of lockdown. COVID is still very much in circulation in the country though, but for now under control. If this changes in any way during the tour, it will definitely change the program which can become an added complication for India on tour," said Buchanan.

Currently, the fourth Test of the series between India and Australia is slated to be held in Brisbane. Australia has a remarkable record in Brisbane, and the venue has become a sort of fortress for the side.

When asked to decipher Australia's success in Brisbane, Buchanan replied: "The Gabba is a venue for all players to adjust. It is not simply that batsmen need to adjust to the bounce and increasing pace of the wicket over days 2 and 3 of a Test but bowlers need to adjust to find the right length to force batsmen to play at the ball. The Gabba is a wicket that presents different challenges to batsmen and bowlers every day, sometimes, every session. This is due to the heat of Brisbane.

"Day 1 will see moisture in the wicket to guard against too much drying and cracking by Day 5. That is why spinners can be a handful in the first two sessions of Day 1 as the ball will grip on the surface. Days 2 and 3 will see the wicket get harden, quicken, and bounce a little more. If the weather remains hot, and there has not been too much summer rain or thunderstorms, then the last session on Day 4 and Day 5 will see a little more uneven bounce and turn. Very good players adjust to the changing wicket conditions and both batsmen and bowlers can be very successful at the Gabba if they can do so," he signed off.