An Australian politician has questioned Prime Minister Julia Gillard's decision to award an Order of Australia to cricketer Sachin Tendulkar for his contribution to sport.

Federal Independent MP Rob Oakshott, who expressed his love for the Little Master, said the special award should not be used for diplomatic gain, ABC news reported. 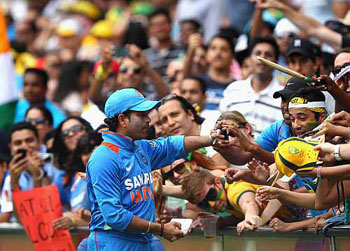 "I love Sachin Tendulkar, I love cricket. but I just have a problem with soft diplomacy as you call it," he said, adding "Getting in on the act of the Australian honours."

Oakeshott said the Order should be focused on recognising Australians doing community work instead.

"I'm not going to die in a ditch over it...but it's about the integrity of the honours list which should be for Australians," he said.

He said that Tendulkar was an "obvious diplomatic touch point", and further suggested setting up an inter-nation gong, such as an "Australia-India award".

On Tuesday, Gillard, who is currently on her three day visit in New Delhi, had announced that Tendulkar would receive the special honour.

"I think perhaps the Order of Australia to Sachin Tendulkar is probably going to be bigger than the nuclear issue," he said.

"I think the nuclear issue is a trust issue with the Indian government whereas the Order of Australia to Sachin Tendulkar is going to be the headline in most newspapers here. And I think ... things like that play an important role in bringing the two countries closer," he added. 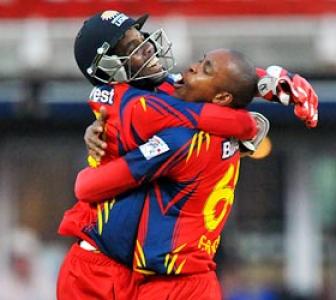 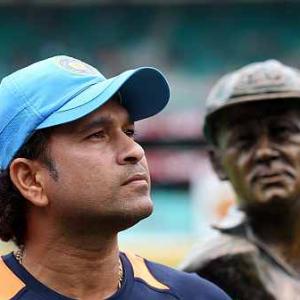 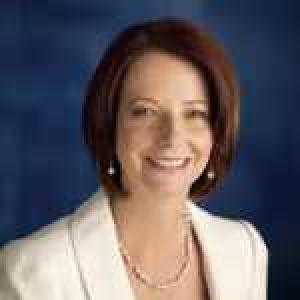