How Pandey capitalised on Rahane's injury

'Batting No 4 is one of the chances I got because Ajju was injured, and I wanted to capitalise'

'Not really (frustrating to get out on 99), because we won the game tonight' 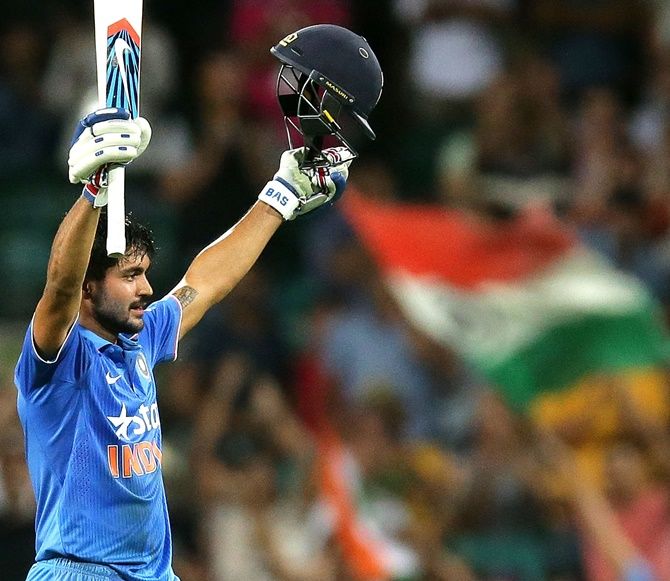 Magnificent Manish Pandey struck his maiden One-day century to secure India a pride-salvaging six-wicket victory against Australia in the fifth and final ODI in Sydney on Saturday.

India rode Pandey's scintillating 104 off 81 balls to chase down a 331-run victory target .

Pandey took centerstage with his 81-ball knock, which was laced with eight fours and a six and the top-order batsman was happy to bat at No 4 in place of injured Ajinkya Rahane.

"Batting No 4 is one of the chances I got because Ajju was injured, and I wanted to capitalise, especially on these wickets, with 300

scored in every match. Always nice to have Indian people in the stadium, it's a big boost to us," said Pandey.

Meanwhile, opener Rohit Sharma (99), who gave India a good start with a 123-run opening stand with Shikhar Dhawan (78) was adjudged Man of the Series after turning up as the highest run-scorer in the five matches (441 runs in 5 games).

After scoring two centuries, Rohit was not really disappointed to miss out on another ton.

"Not really (frustrating to get out on 99), because we won the game tonight. The young Manish Pandey did really well, playing his fourth one-day international, getting that hundred and getting us off the mark. Over the course of the tournament, we played some really good cricket. Little moments we couldn't capitalise on. We never thought we were 4-0 down.

"We wanted to come and win this game and go with a positive frame of mind into the T20 series. I've been batting really well in One-day cricket, it's important that I keep scoring runs for the team," he said. 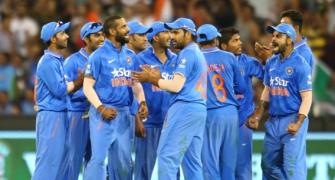 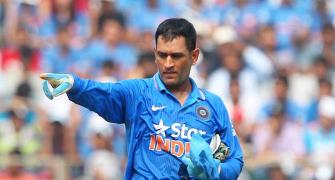 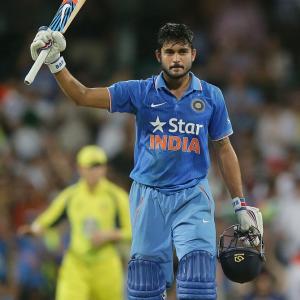 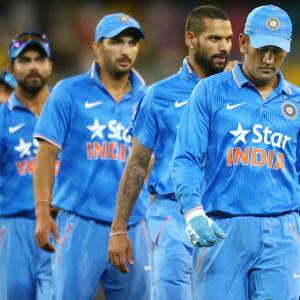