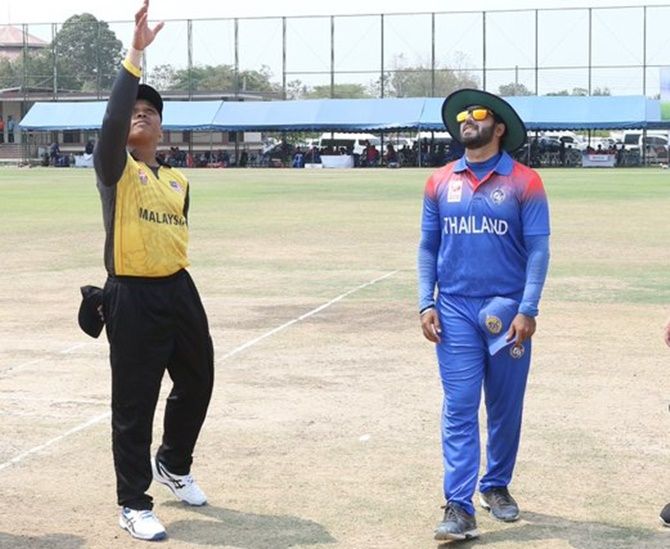 This year's Asia Cup tournament, originally scheduled for September, has been postponed due to the COVID-19 pandemic, the Asian Cricket Council (ACC) said on Thursday.

Pakistan, who were set to host the tournament this year in the United Arab Emirates, have exchanged hosting rights with Sri Lanka, who will stage next year's event, while the Pakistan Cricket Board will host the 2022 edition.

The ACC said in a statement it is hoping to stage the Twenty20 competition, which will feature six countries including India, Pakistan and Sri Lanka, in June next year.

"From the onset the ACC was keen on organising the tournament as per the original schedule. However, travel restrictions, country-specific quarantine requirements... have posed substantial challenges to the holding of the Asia Cup," the ACC said.

"Above all, the risks related to health and safety of participating players, support staff, commercial partners, fans and the cricketing community were deemed to be significant.

"Accordingly, the Board, after careful consideration of all the above factors, has determined that the Asia Cup 2020 be postponed."

The PCB had been granted the rights to host this year's tournament but India were unwilling to travel to Pakistan amid political tension between the two countries, prompting the PCB to swap hosting rights with Sri Lanka.

International cricket was suspended in March due to the pandemic but Pakistan will be the first Asian team to return to action when they take on England in three tests and three T20 internationals behind closed doors in August-September.

Domestic cricket in Sri Lanka will resume on Tuesday without spectators.

India are the defending Asia Cup champions, having defeated Bangladesh by three wickets in the 2018 final.

© Copyright 2020 Reuters Limited. All rights reserved. Republication or redistribution of Reuters content, including by framing or similar means, is expressly prohibited without the prior written consent of Reuters. Reuters shall not be liable for any errors or delays in the content, or for any actions taken in reliance thereon.
Related News: ACC, Pakistan Cricket Board, Sri Lanka, India, United Arab Emirates
SHARE THIS STORYCOMMENT
Print this article 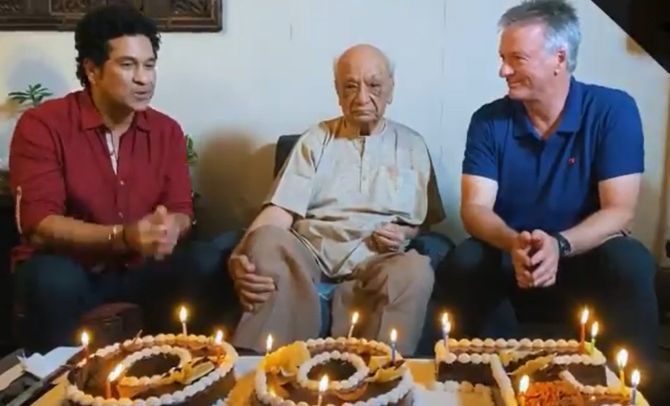