News
Business
Movies
Sports
Cricket
Get Ahead
Money Tips
Shopping
Sign in  |  Create a Rediffmail account
Rediff.com  » Cricket » 'When you lose 5-0 there's big turnaround and a new side develops quickly' 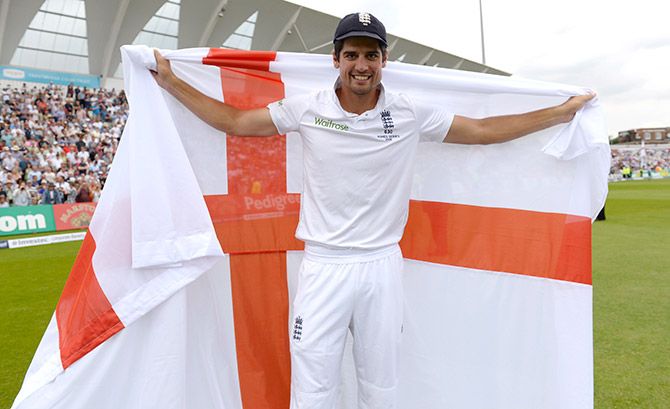 England captain Alastair Cook paid tribute to his young team mates for their contribution to the Ashes victory over Australia which they completed on Saturday by winning the fourth Test at Trent Bridge by an innings and 78 runs.

Ben Stokes took six wickets to help bowl out the touring side for 253 in their second innings after Joe Root's 130 provided the backbone of England's 391 for nine declared.

"Ben Stokes was fantastic with the skill and swing he produced in the second innings, Joe Root has gone from strength to strength, alongside (Jos) Buttler, (Moeen) Ali, (Mark) Wood and others," said the England captain. 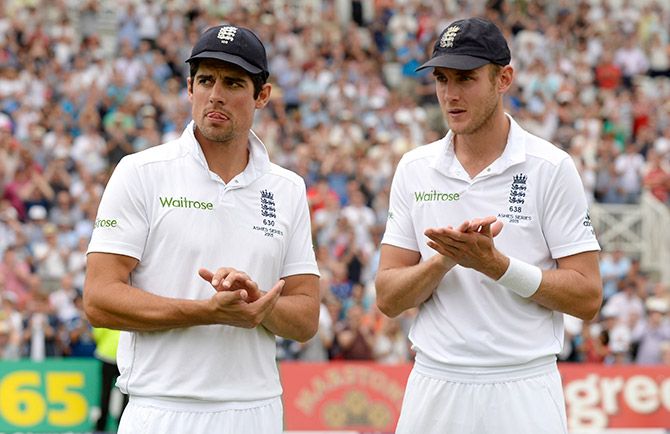 Cook, who led England to a 5-0 drubbing in the last Ashes series in Australia, also recognised the efforts of experienced players including Stuart Broad, who took 8-15 as the touring side were skittled out for 60 on the first morning of the match.

"I am lucky to have senior players like Broady to step up, and the support from Jimmy (Anderson) too," Cook said.

"When you lose 5-0 there's big turnaround and a new side develops pretty quickly. There's a lot of talent and the guys have come in and done incredibly well." 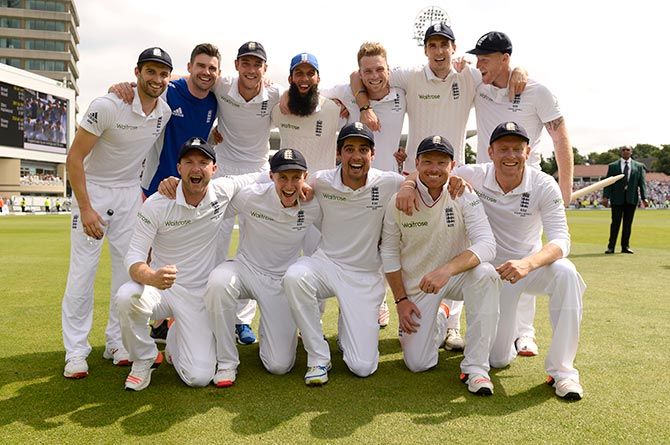 Cook also acknowledged the efforts of former coach Peter Moores who was sacked in May and replaced by Trevor Bayliss.

"It all comes down to hard work. A lot of that work has been done over the last 18 months," Cook said.

"One person -- Peter Moores, the amount of work he did with those players," he added.

"You saw them growing into international players and this has been the finish to that, which Trevor Bayliss developed when he came in.

"I had to take a big step forward as captain. I am quite stubborn and it took a while. But ultimately you are only as good as the other 10 players."

© Copyright 2021 Reuters Limited. All rights reserved. Republication or redistribution of Reuters content, including by framing or similar means, is expressly prohibited without the prior written consent of Reuters. Reuters shall not be liable for any errors or delays in the content, or for any actions taken in reliance thereon.
Related News: Alastair Cook, Trevor Bayliss, Stuart Broad, England, Philip Brown
SHARE THIS STORYCOMMENT
Print this article 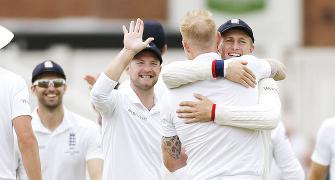 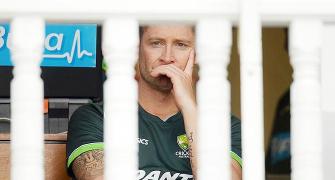 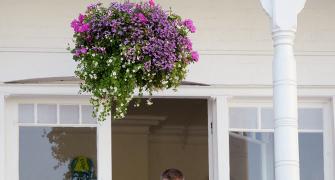 Aus Clarke to hang his boots after final Ashes Test 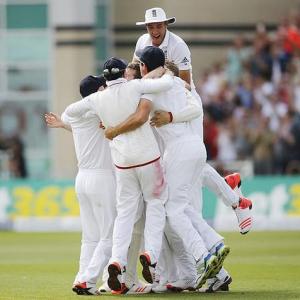